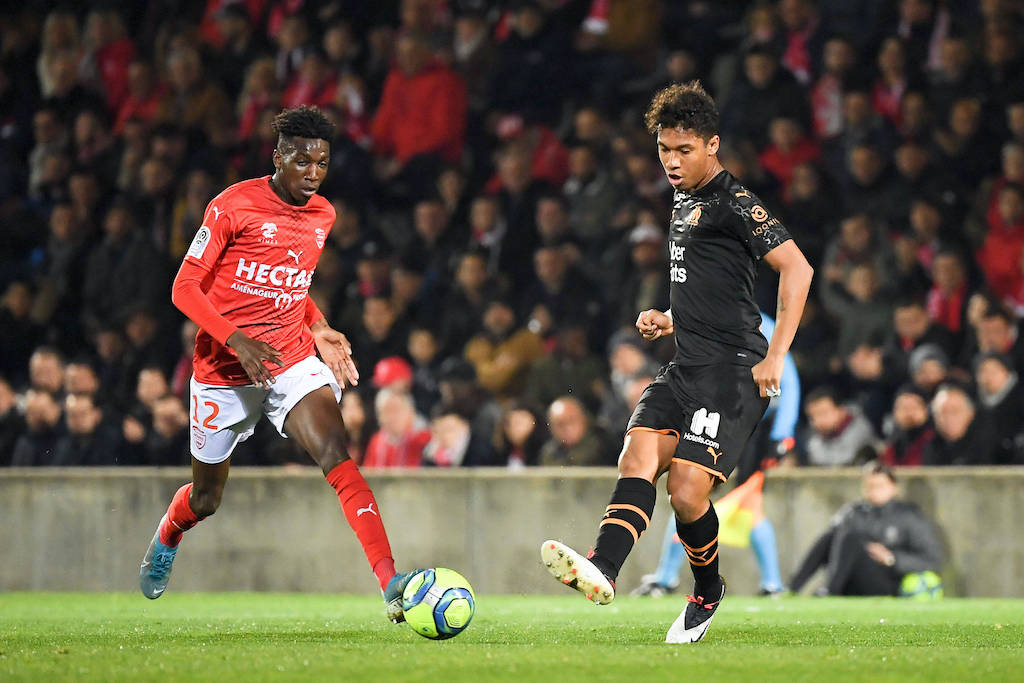 AC Milan are continuing to track a number of names as they look to bolster their centre-back department ahead of next season, a report claims.

It is no secret that the Rossoneri are in the market for a long-term partner for captain Alessio Romagnoli, and Calciomercato.com have highlighted four defenders in particular who are catching Milan’s eye, in addition to Nikola Milenkovic.

Evan N’Dicka of Eintracht Frankfurt and Robin Koch of SC Freiburg are the first two names mentioned, but the valuations of the respective duo and the competition from teams abroad is frightening.

There are two names from France which the management are considering a move for, one being Boubacar Kamara from Marseille.

He continues to be monitored also due to the economic difficulties of the Ligue 1 club – something which could slash his reported €40m asking price – while Mohamed Simakan of Strasbourg is another player that the Diavolo are keen on.