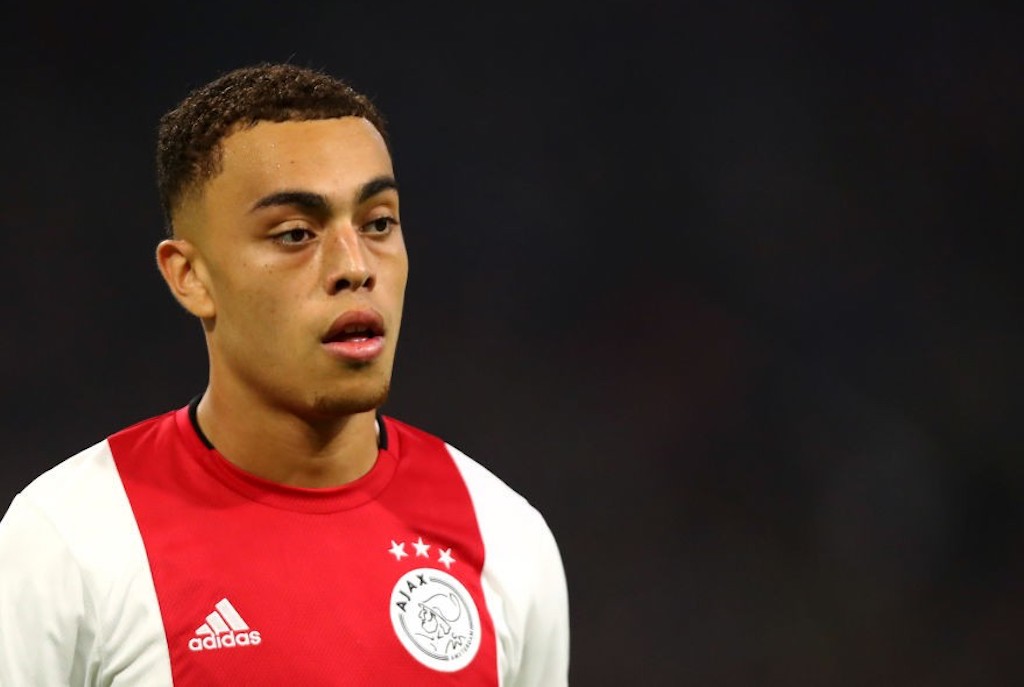 AC Milan could make a move for an Ajax defender this summer in order to help fix what has been a problem area this season, a report claims.

The Rossoneri have struggled massively for consistency in the right-back spot over the last few months. Neither Davide Calabria nor Andrea Conti has been able to put together a decent run of games due to injuries, suspensions and general poor form.

Calciomercato.com are reporting that Milan will listen to offers for both Calabria and Conti this summer, with the former an academy product who would represent pure capital gains on the balance sheet, something that could persuade Elliott Management to cash in.

And according to Calciomercato.it, Milan may already have a replacement lined up in Ajax full-back Sergino Dest. The 19-year-old has apparently been ‘brought to the attention’ of sporting director Ricky Massara, who could make an attempt in the summer.

However, the report adds that the operation will be anything but simple given that there are already many clubs after Dest, including Bayern Munich.

The 19-year-old’s contract expires in June 2022, and he has played 32 games this year scoring two goals and amassing six assists.