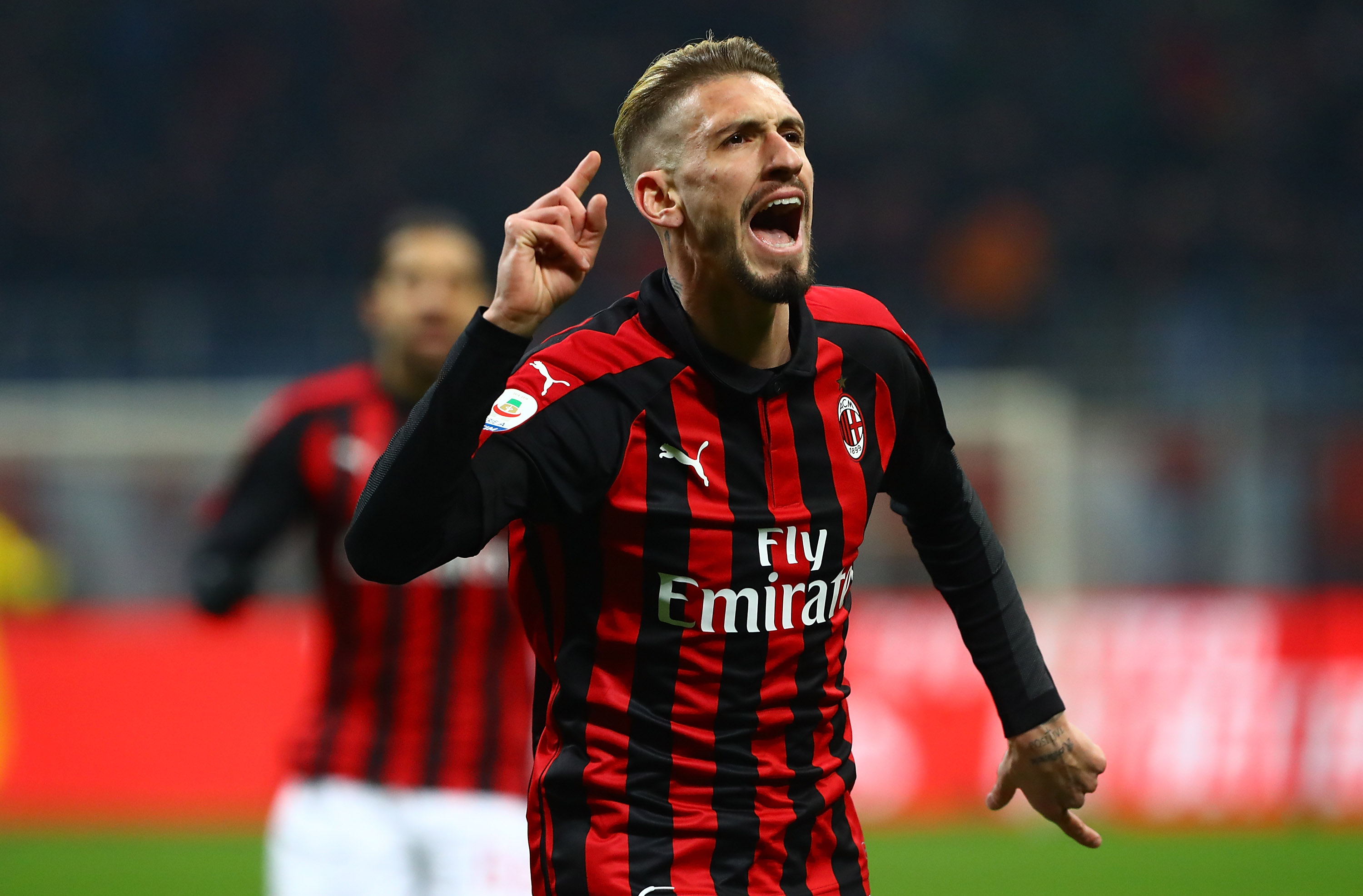 There are two potential suitors for AC Milan winger Samu Castillejo in January, a report claims, with a return to Spain a concrete option.

The Spaniard has found very little playing time this season, having fallen behind Hakan Calhanoglu and Suso in the pecking order who currently occupy the LW and RW spots respectively.

According to the latest from Calciomercato.com, Espanyol are very fond of Castillejo and have taken the first official steps to try to close the deal: they have made an offer of a loan deal with the option to buy.

However, the player has already made it known to Milan through his entourage that he wants to stay with the Rossoneri at least until the end of the season and would reject a move to LaLiga’s bottom side.

Milan though have other ideas: Castillejo is considered sellable as long as the Catalan club takes on his €5million gross salary (€2.5m from here until the end of the season).

There is however another option: there is also a road that leads back to Villarreal where he played between 2015 and 2018, with contacts having arrived. There will be new reflections, but for the moment Castillejo doesn’t want to know about leaving Milan.