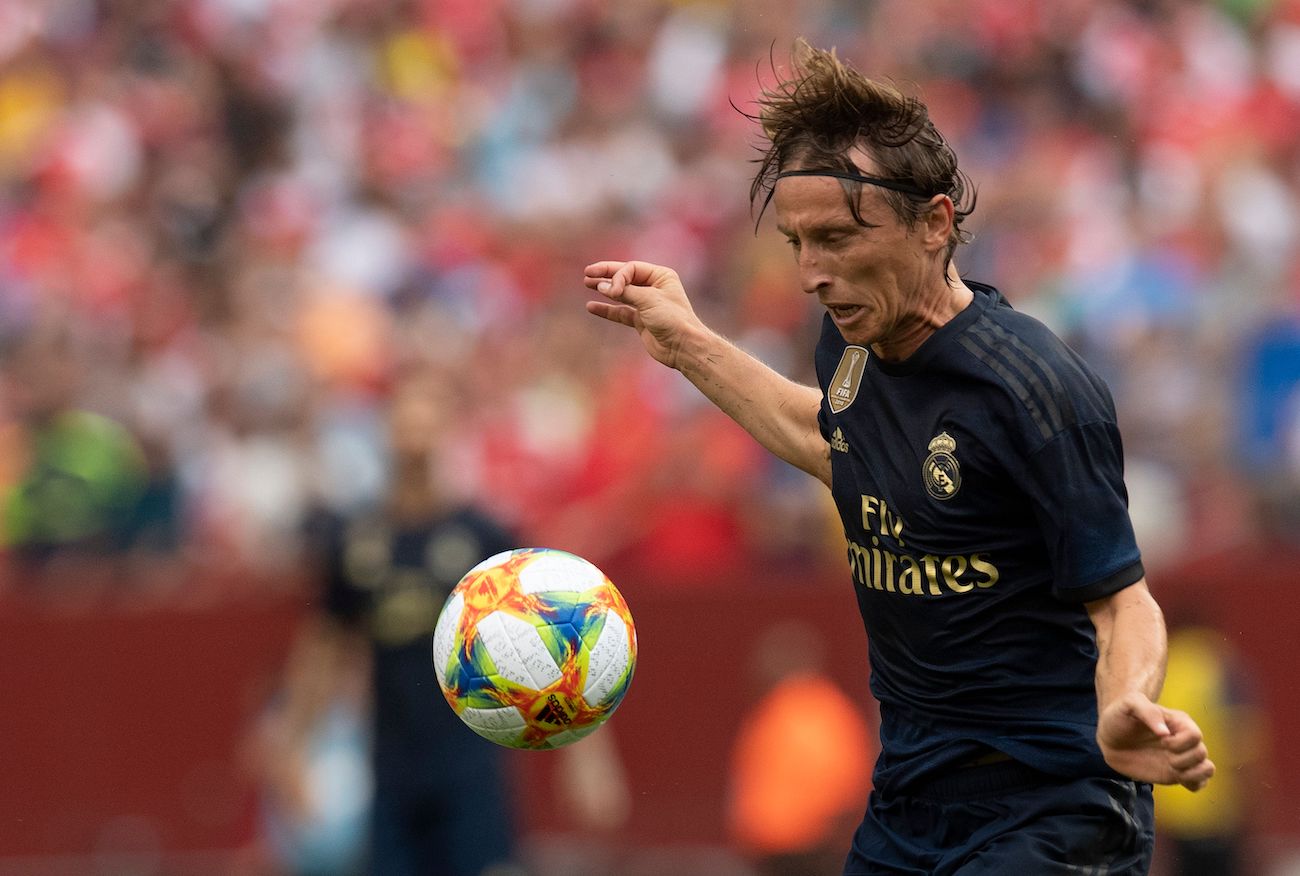 There are two major obstacles preventing AC Milan from signing Luka Modric from Real Madrid as things stand, according to a report.

The Rossoneri were linked with a move for Modric earlier in the summer as it emerged that the club’s leadership are in the market for a top class midfielder to help Marco Giampaolo implement his favoured 4-3-1-2 system.

Rumours then went quiet, however in the past week the speculation surrounding a move for the current Ballon d’Or holder has start up once again.

A report from il Corriere della Sera on Tuesday night stated that Milan are monitoring the situation and maintain constant contact with the LaLiga giants to see if a deal will be possible.

In addition, it was suggested that if Donny van de Beek signs for Real from Ajax then Modric could be pushed towards the exit door.

Calciomercato.com provide an update on the situation by confirming that any pursuit of Modric – who has been left out of Real’s squad for their upcoming friendly against Salzburg – will be far from easy.

The first hurdle is a strategic one, as the outlet claims that Milan are not planning on making any more purchases than the five they have already completed unless sales are made.

The second potential stumbling block is Modric’s salary: the Croatian currently earns €10million-a-year with Real Madrid which is something which would smash Milan’s current wage structure.

The 33-year-old remains a ‘crazy idea’ for the mercato, but at present he is only that: an idea.