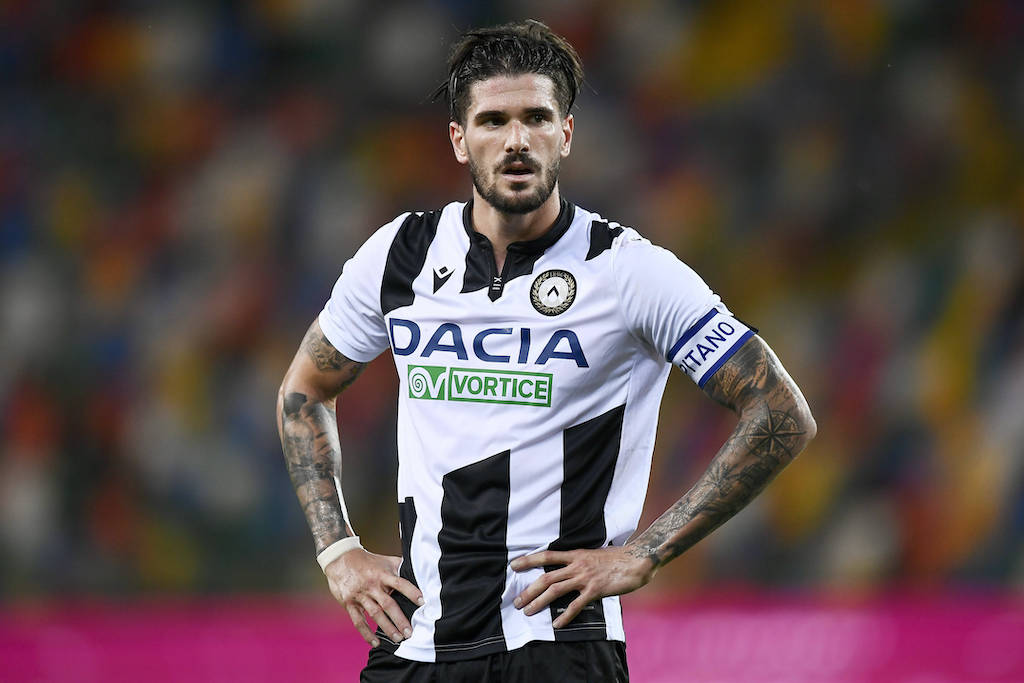 As Calciomercato.com notes, De Paul remarked after the 1-0 win over Sassuolo to close the season that he feels like the chapter with Udinese is now ‘closed’ as he sees himself ‘fighting for goals like Scudetto and the Champions League’.

Udinese managed to get De Paul to commit to a long-term renewal, but with the promise to let him leave if convincing offers arrive at the end of the season. The belief of the midfielder and his entourage is that there are still several opportunities, even in Italy, though a €35m asking price has been set.

In the past Inter and Napoli have thought about signing the Argentine, however from Argentina there are confirmations of concrete interest from Juventus, with Paulo Dybala an admirer of his compatriot.

However, report adds that Maldini has established contacts with the agent of the 26-year-old in the last few windows and those dialogues are not dormant. The race for Udinese’s No.10 has just started, but De Paul has officially entered the market.