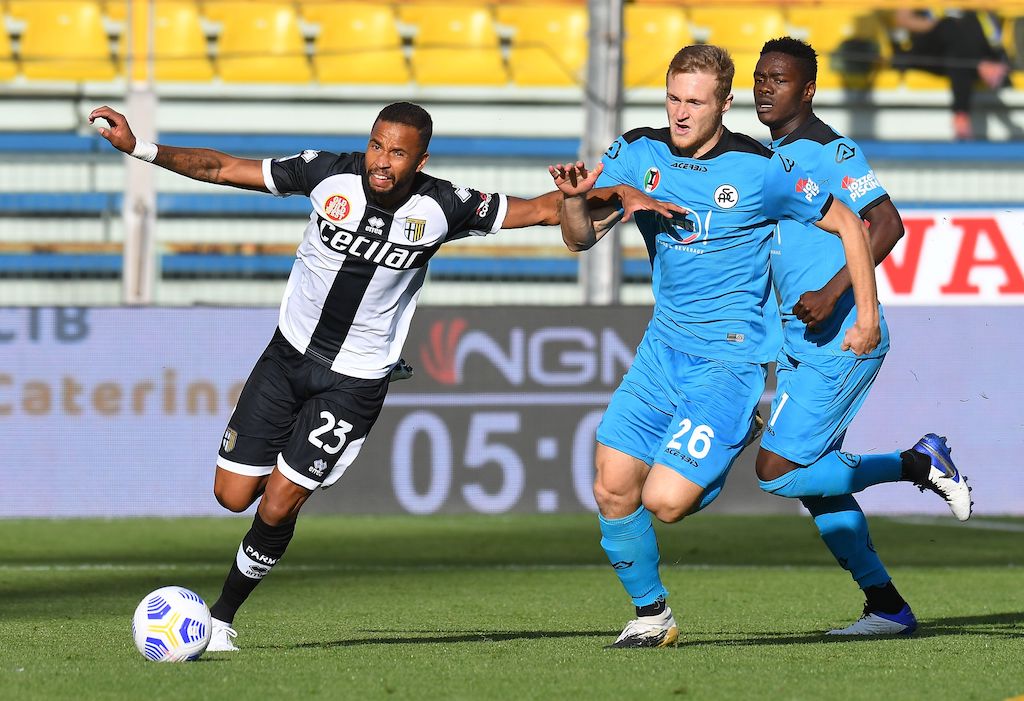 CM: Value of on-loan Milan midfielder continues to rise amid rumours of return – the latest

The market value of midfielder Tommaso Pobega is continuing to rise as Milan keep an eye on his development, a report claims.

Pobega is currently at Spezia until the end of the season, and although they have an option to buy him it is expected that the 21-year-old will return to Milan because the club have big plans for him.

Calciomercato.com recently reported that Pobega dreams of wearing the Rossoneri shirt and that is looking more and more like a realistic possibility. He has three goals and two assists in 14 games out on loan with Spezia and is showing himself to be a complete midfielder, good both in the defensive phase as well as going forward.

According to the latest from the same outlet, Pobega is becoming the protagonist of a positive season at Spezia, which is impressive because it is the first season in Serie A for him. The evaluation of the midfielder is now around €10-12m, but it could go up between now and the end of the campaign.

The significance of this should not be understated, as his sale would net Milan pure capital gain which allows greater manoeuvrability on the market, as seen with how Patrick Cutrone was sold to Wolves to effectively fund Rafael Leao’s signing. 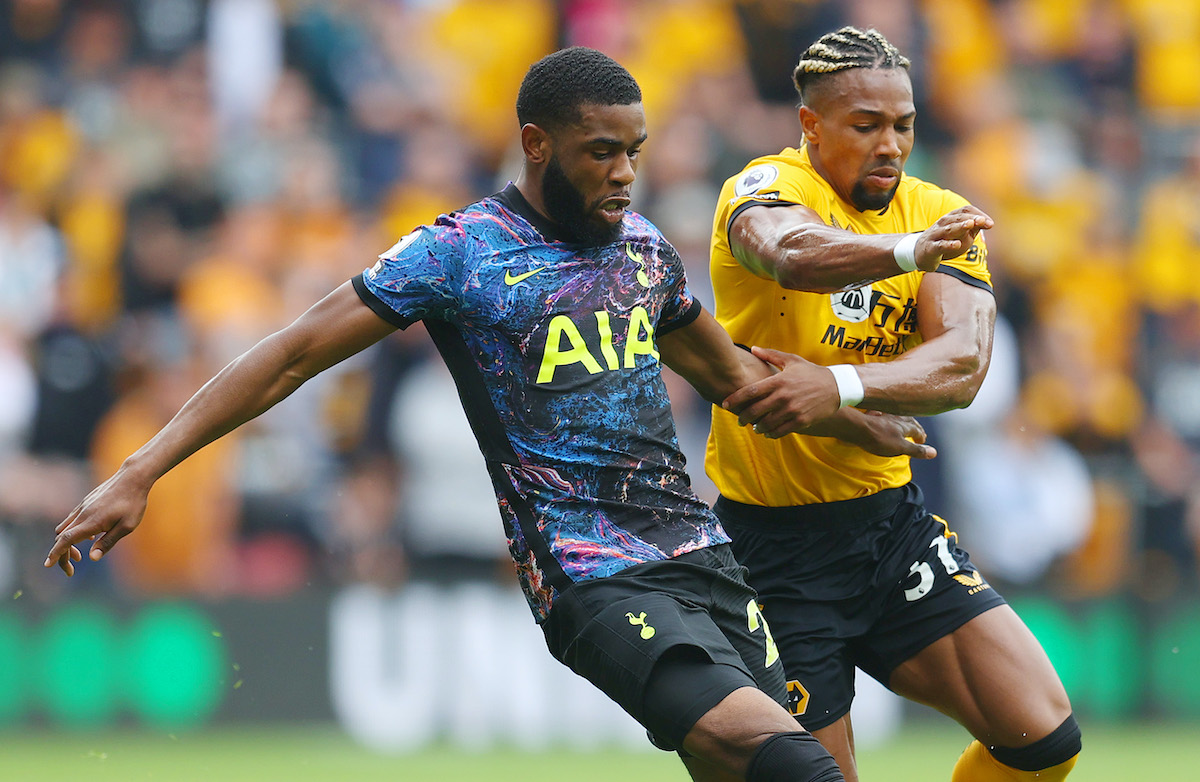 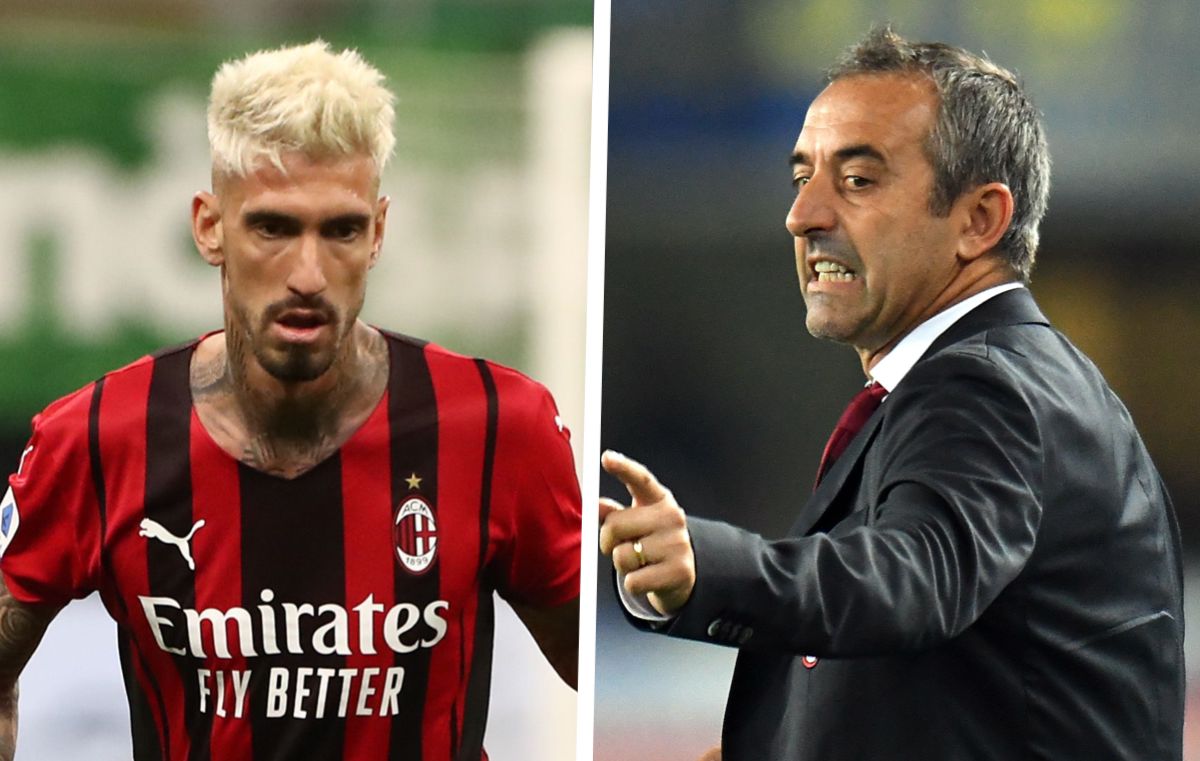