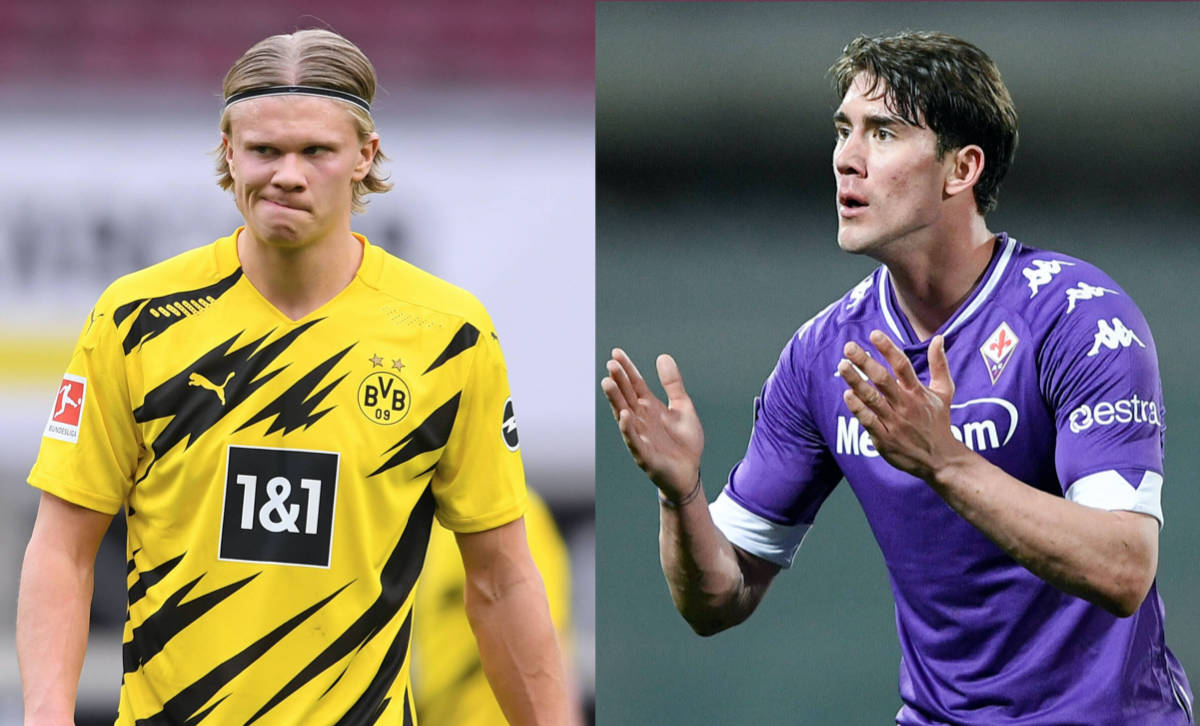 CM: Vlahovic second only to Haaland in U21 scoring – everyone at Milan agrees on his profile

AC Milan are poised to attempt the signing of Dusan Vlahovic from Fiorentina, and his numbers this season show exactly why.

As Calciomercato.com writes, the Serbian striker has taken the full weight of the Fiorentina attack on his shoulders in a season during which the club has struggled, scoring 15 goals in the league, 6 of which have come in the last 3 games.

His future however may be away from Florence as his contract is set to expire in 2022, and renewal negotiations are not moving forward with Milan thinking about an attempt to sign him more so than other clubs.

That is because the 21-year-old is fully in line with the plans of Elliott Management as he is young, has high potential and a low salary. Vlahovic meanwhile idolises Zlatan Ibrahimovic, and both Maldini and Massara believe he is the right man to take over from Ibra but after growing under him for a year.

Only Borussia Dortmund sensation Erling Haaland has scored more among the Under 21s in Europe’s top five league. The 21 goals scored by the Norwegian are followed by the Serbian, and then there are the likes of Long of Bruges, Isak of Real Sociedad, Gouiri from Nice, Kean from PSG, Wamangituka from Stuttgart, Moffi from Lorient, David from Lille and Sowah from Leuven.