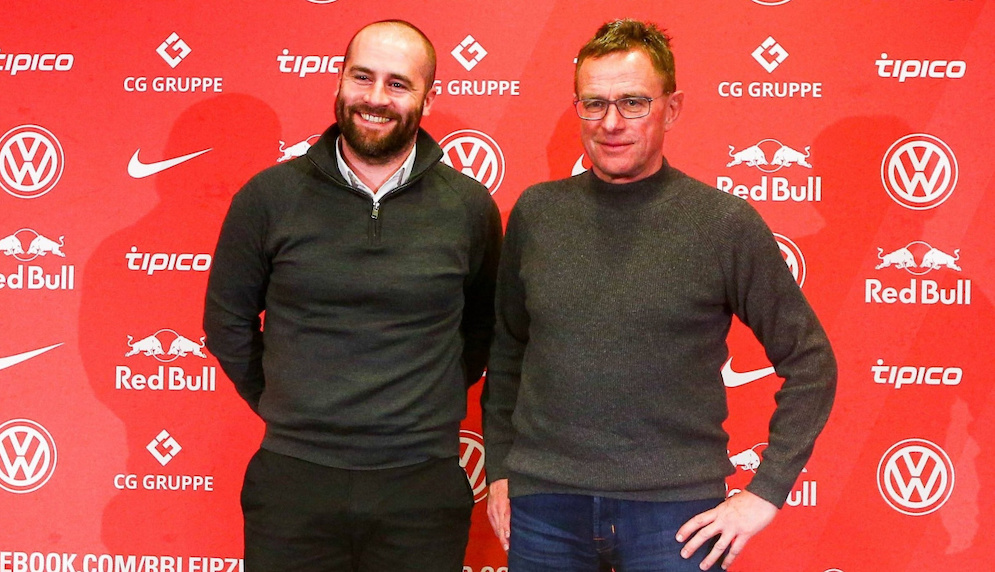 CM: Who is Paul Mitchell – the sporting director Rangnick wants at Milan

Ralf Rangnick continues to be linked with AC Milan, as his arrival at the club is all but confirmed. With a youth revolution on the cards, the German manager has been identified as the perfect man to lead it.

As Calciomercato.com reports, the latest confirmation came from the Red Bull Group, who appointed Oliver Mintzlaff as the new Head of Global Soccer. In other words, they have found a replacement for Rangnick.

Meanwhile, the 61-year-old is studying a possible future with the Rossoneri. In addition to several other collaborators, he also wants to appoint Paul Mitchell as the new sporting director of Milan.

Born in August 1981, the 38-year-old Mitchell was a mediocre defender, whose career never went beyond the second tier in England. In 2012, however, he became a Southampton scout, immediately showing his great discovering skills.

For the Saint, in fact, he brought in the likes of Toby Alderweireld, Dusan Tadic, Maya Yoshida, Paulo Gazzaniga and Sadio Mané. Along with manager Mauricio Pochettino, he formed a winning combination.

In 2014, when Pochettino moved to Tottenham, he wanted Mitchell with him. The latter accepted and discovered Dele Alli and Keiran Trippier. However, the real masterpieces have come at RB Leipzig.

Now, Rangnick wants to bring Mitchell with him to Milan, continuing their great partnership. Manchester United are also interested in him, but Rangnick could play a key role as the Rossoneri get ready for the revolution.