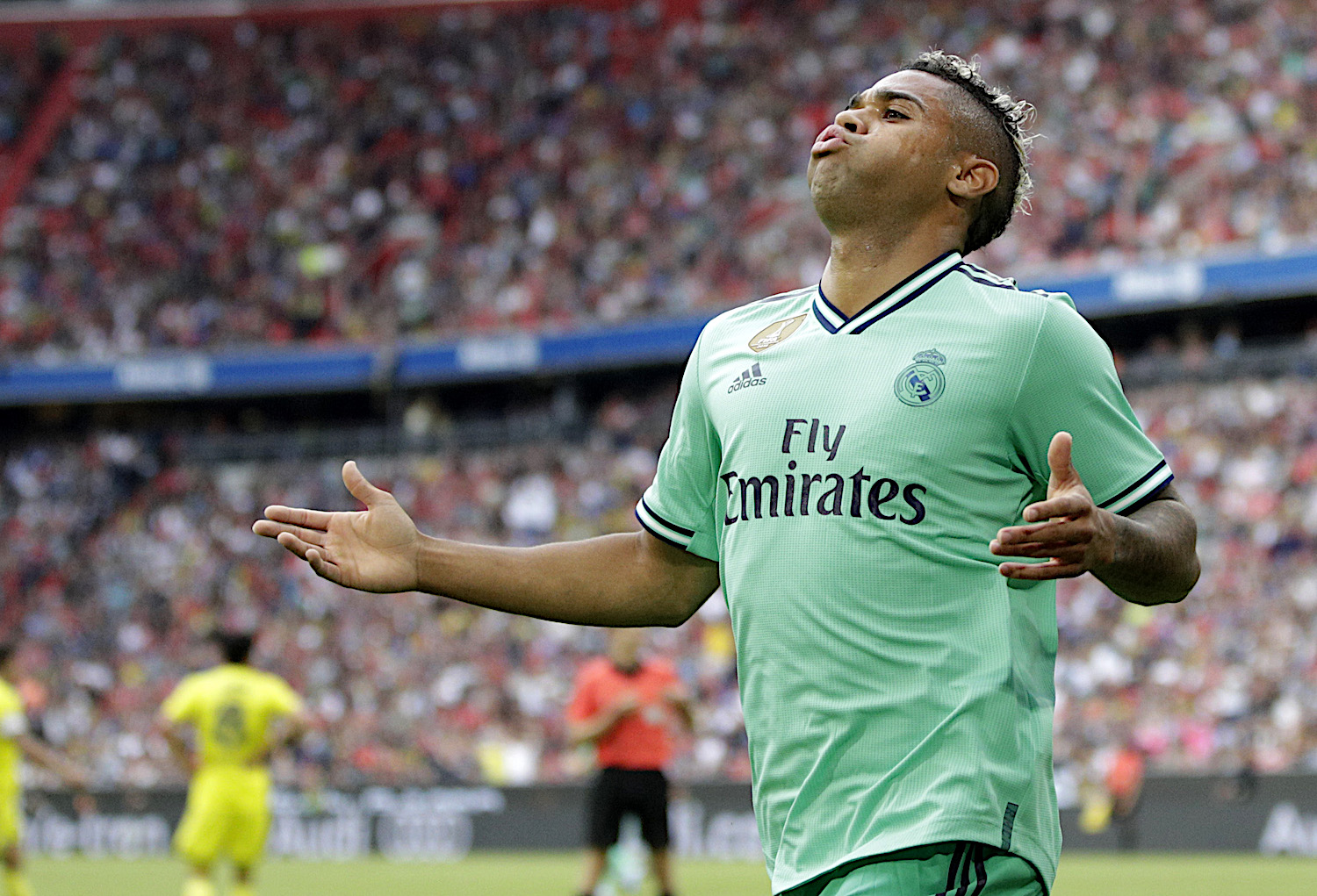 The friendly match against Cesena highlighted AC Milan’s struggles up front, which is why the Rossoneri working hard to find a new second striker. For this position, Angel Correa is the priority.

According to the latest reports, Mariano Diaz could be an alternative for the Rossoneri. In fact, as reported by Calciomercato.com, the two clubs have already discussed the player during a meeting, which took place one month ago.

However, as the report points out, Milan aren’t too keen on signing the Dominican international. Diaz currently earns €5m per year while he would cost over €25m, which is the reason behind Boban and Maldini’s hesitation.

Furthermore, they are still working on offloading Andre Silva, whose departure could unlock the negotiations for Correa. That said, a lot can happen in the final days of the mercato, and we will just have to wait and see.