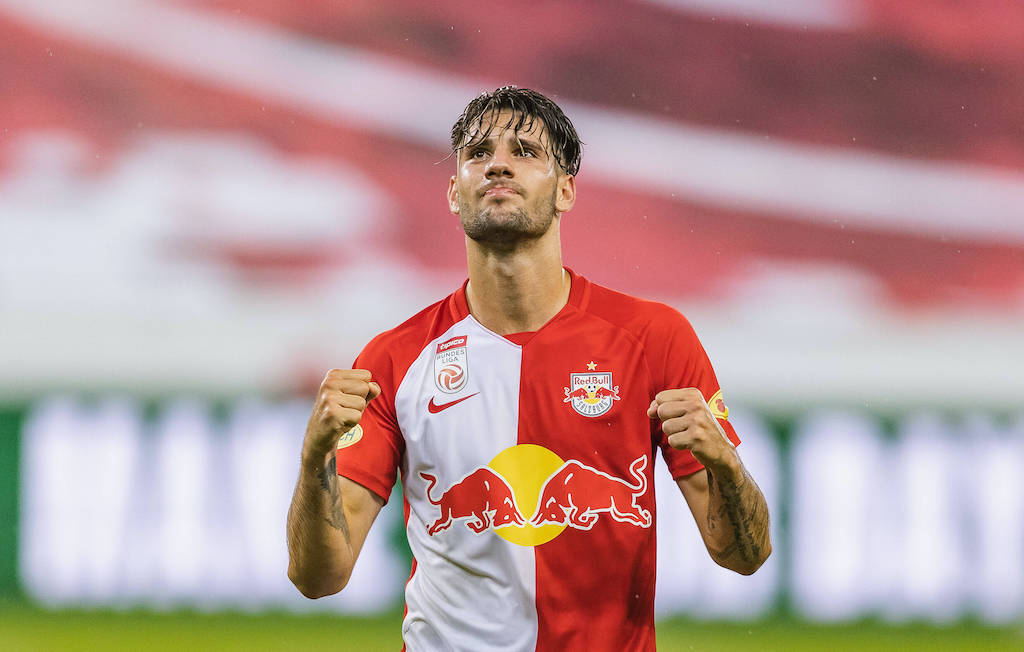 CM: Why Arsenal, PSG now have advantage over Milan in pursuit of Salzburg star

Despite the cancellation of Ralf Rangnick’s arrival, Dominik Szoboszlai is still on AC Milan’s radar in view of the transfer window. However, it won’t be easy to sign the Hungarian midfielder, a report claims.

According to a report from Calciomercato.com, many clubs are interested in the 19-year-old, who had an impressive season with RB Salzburg. In Italy, Napoli and Milan are keeping tabs on his situation.

Although Rangnick won’t take over the Rossoneri, it must be said that they tried to buy Szoboszlai before the German’s project was even brought to life. Therefore, an attempt shouldn’t be excluded from now until the end of the window.

Napoli, meanwhile, had gone far but decided to take a step back due to the clear advantage of Milan. However, this no longer exists. Szoboszlai could still end up in Serie A next season, in other words.

That being said, the tracks leading to Atletico Madrid, PSG and Arsenal are becoming increasingly popular. The foreign clubs are willing to offer more to both Salzburg and the player who, now, no longer has ‘Rangnick’s Milan’ as his preferred destination.