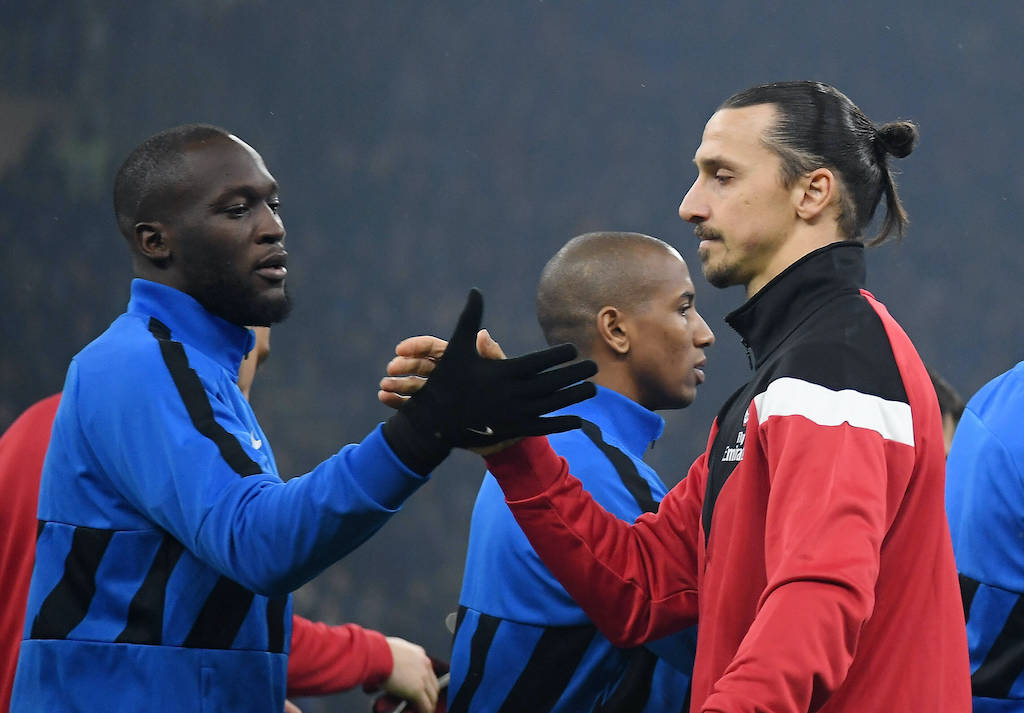 CM: Why Inter decided not to pursue Ibrahimovic on a free transfer – the background

Before he secured his return to AC Milan after an eight-year absence, there were all kinds of rumours about where Zlatan Ibrahimovic could end up.

As Calciomercato.com reports, several clubs had the opportunity to sign him on a free transfer between October and November of last year. Bologna tried above all, West Ham made more than one phone call, but there were also rumours about a potential return to Italy.

Some reports in the media believed that Ibrahimovic – coming from an experience in the MLS with LA Galaxy – was not ready to return to a top European club as a first choice centre-forward but rather as a deputy.

The Swede has proved everyone wrong and is currently atop the Serie A scoring charts with eight goals in five starts, but Inter never seriously considered re-signing the 39-year-old last year and the reason is quite clear.

They knew the impact that he would have and therefore did not want to sign him to become a third or fourth choice striker, so signing him to sit behind Lukaku and Lautaro would have made little sense in their plans.