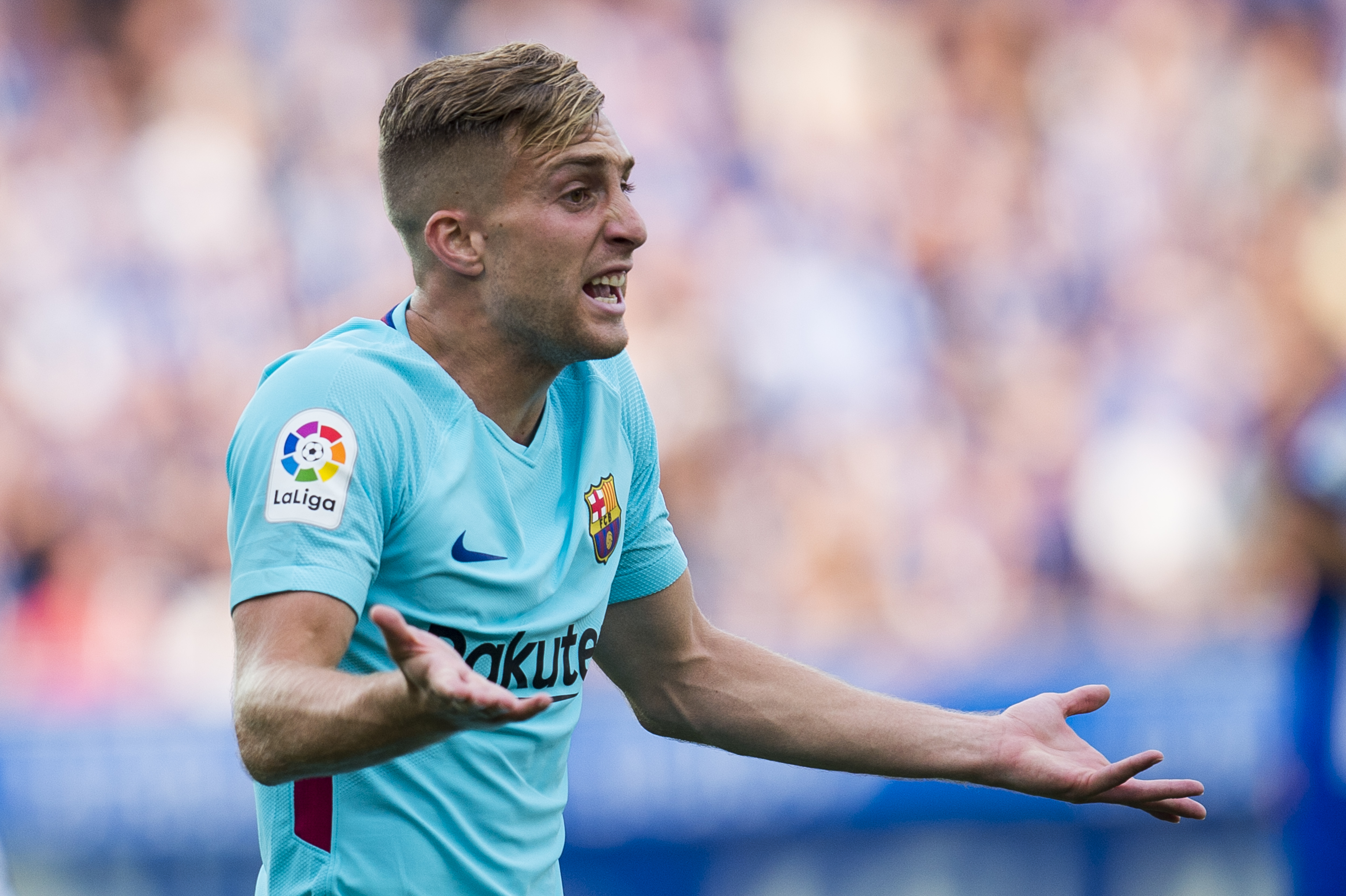 Watford winger Gerard Deulofeu is open to a summer return to AC Milan, according to the latest reports.

Both La Gazzetta dello Sport and transfer pundit Alfredo Pedulla claimed that both Deulofeu and the Rossoneri were interested in a possible reunion in January.

The player himself has hinted that he would like a return to the San Siro, calling his time at Milan the happiest of his career, and insisting he felt loved by the fans.

Now, Calciomercato.com claim that the player would be open to returning to Milan in the upcoming summer transfer window.

Their report states that the Spaniard “has already given green light to a new move to the San Siro” – although he doesn’t want to push to leave Watford.

Gennaro Gattuso is believed to be keen on adding a winger to his squad at the end of the season – but the Hornets want €30-35million to let the player leave.