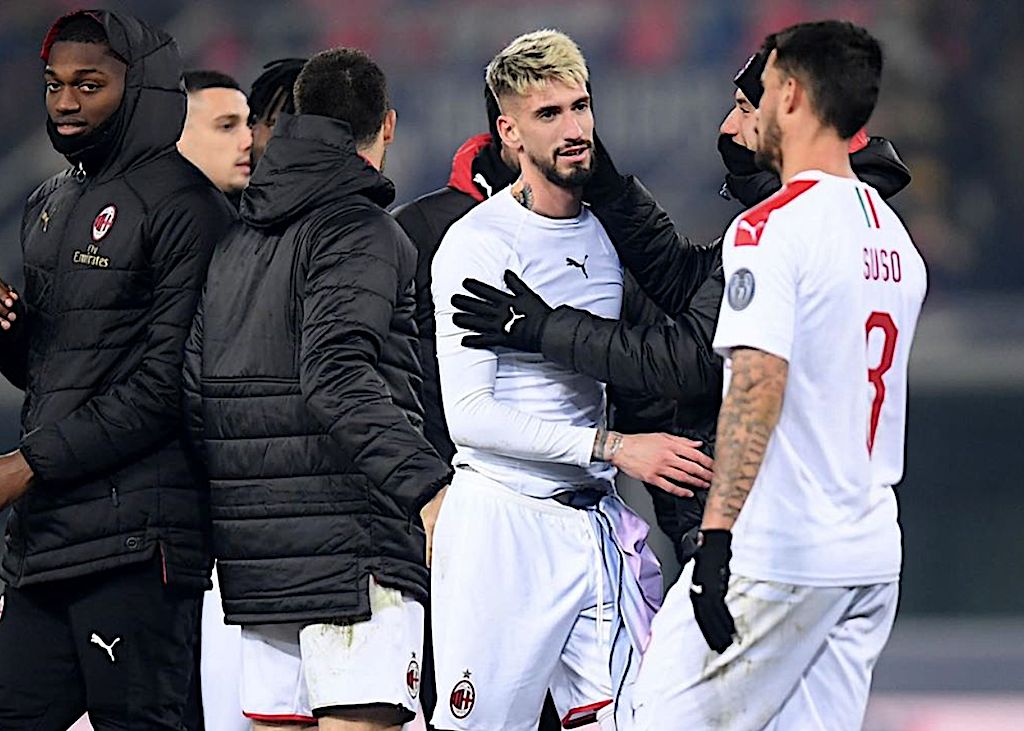 Samu Castillejo has told AC Milan that he does not want to leave the club in the January transfer window, a report claims.

As Calciomercato.com note, previous head coach Marco Giampaolo tended to prefer using Castillejo in a 4-3-1-2 system as a second striker, but now everything has changed again given the switch to a 4-3-3.

The Spaniard is struggling for playing time at present with Hakan Calhanoglu and Suso both preferred as winger under Stefano Pioli, with Rafael Leao and possibly even Ante Rebic ahead of him in the pecking order.

So far, he has played just 103 minutes under Pioli and just 10 minutes in the last three games after recovering from a hamstring injury.

The report goes on to add that Castillejo has been approached about a return to LaLiga on several occasions but has chosen thus far to return to Milan, where he arrived in 2018 as part of the deal which sent Carlos Bacca to Villarreal.

The 24-year-old has communicated to Milan though that he does want to leave in January, and instead will postpone a decision on his future until next summer when the Rossoneri could undergo yet another market revolution.