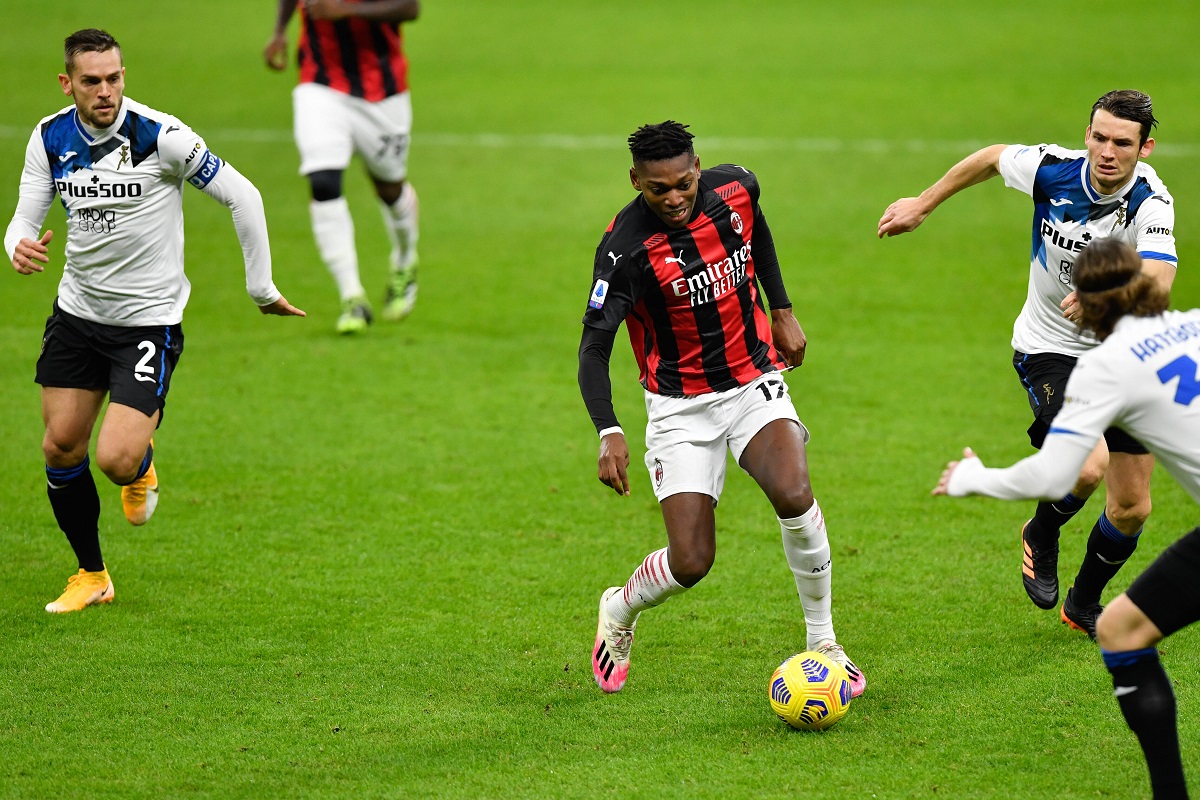 CM: Wolves and Dortmund want Milan winger who could leave for less than €28m invested

The future of winger Rafael Leao looks to be uncertain with two clubs from abroad interested in signing him, according to a report.

Portuguese journalist Pedro Almeida reported earlier this week that there are ‘open talks’ between Wolverhampton and Milan for Leao, The former Sporting CP and Lille starlet is the chosen target for Wolves to replace Daniel Podence, and an offer of €28m has been formulated.

The latest from Calciomercato.com confirms the interest of Wolves in signing the 22-year-old forward, as well as the fact that the Rossoneri management would be able to leave for €25m, which is just below the €28m that Milan paid to sign him from Lille.

However, the player would prefer a move to Borussia Dortmund and it is possible that the Bundesliga side could make their move next week too, with the Diavolo braced for offers and seemingly ready to sell if the number is right.