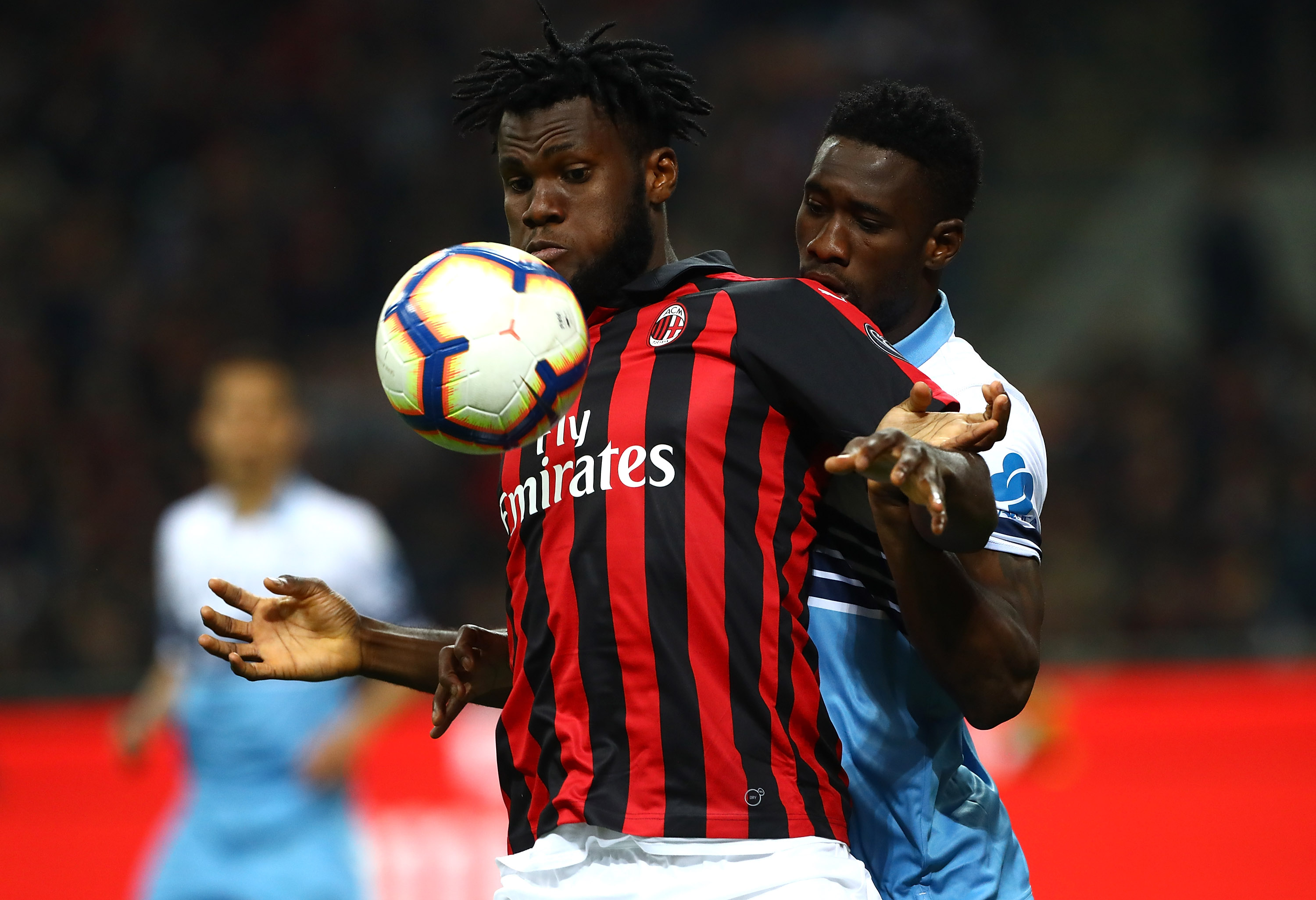 Kessie was heavily linked with a move to Wolves in the summer, with it even being claimed that Milan accepted a €30m bid, while a recent report from La Gazzetta dello Sport suggested that they are still interested in the Ivorian.

According to Calciomercato.com, there was indeed interest from the Midlands club during the summer but there was too much distance financially, plus the will of the player was to stay.

However, the English side dreams of securing a reunion between Kessie and Patrick Cutrone and will try a new assault in January.

The report adds though that Kessie has no plans to leave Milan but could be convinced by two things: the move must either be to a bigger club or one which will pay him a higher salary.