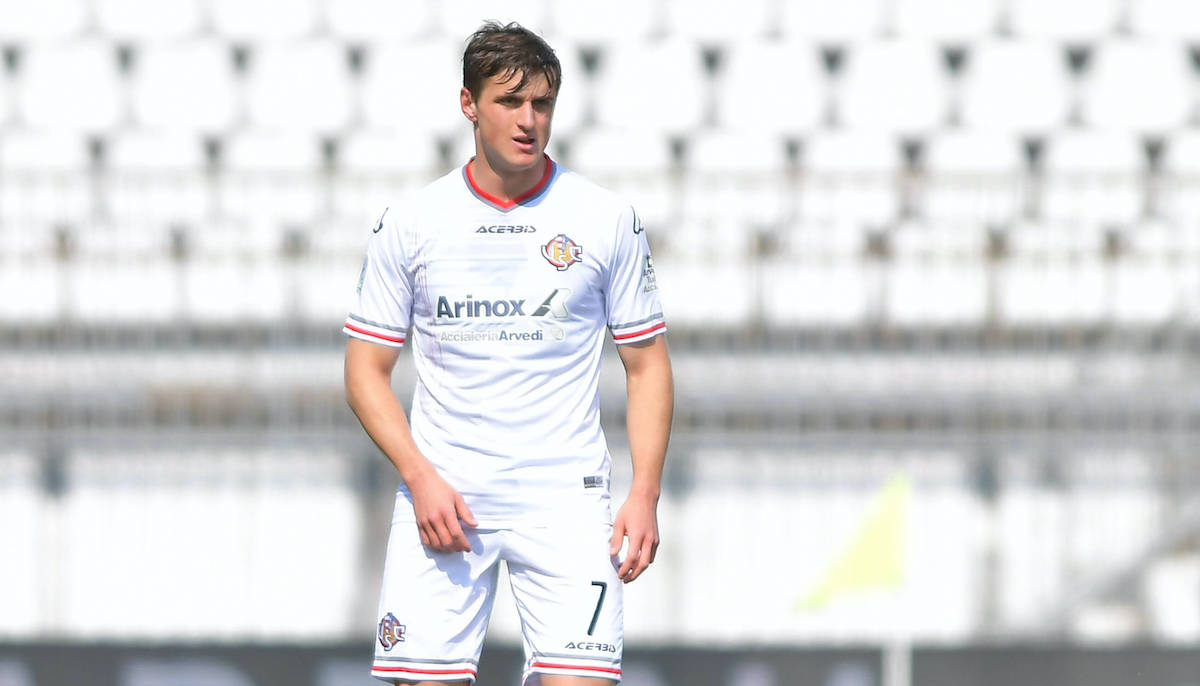 CM: Young Milan forward could be set for a new opportunity in Serie B as SPAL show interest

AC Milan striker Lorenzo Colombo could be set for a new opportunity on loan in the second division, according to a report.

Milan and Cremonese reached an agreement over the loan of the 18-year-old striker during the most recent January window, though there is no obligation or option to buy meaning there doesn’t appear to be any chance of the deal becoming a permanent one.

However, Colombo has been limited to just over 300 minutes of action in 13 Serie B appearances, scoring just once. In short, it has perhaps not been the level of playing time that Milan were hoping for when they sent the Primavera star out.

According to Daniele Longo of Calciomercato.com on Twitter, Colombo is currently moving towards a new loan in Serie B. That is because the teenager is set to return to Milan from his loan spell at the end of the season but SPAL have shown an interest in welcoming him ahead of next season.