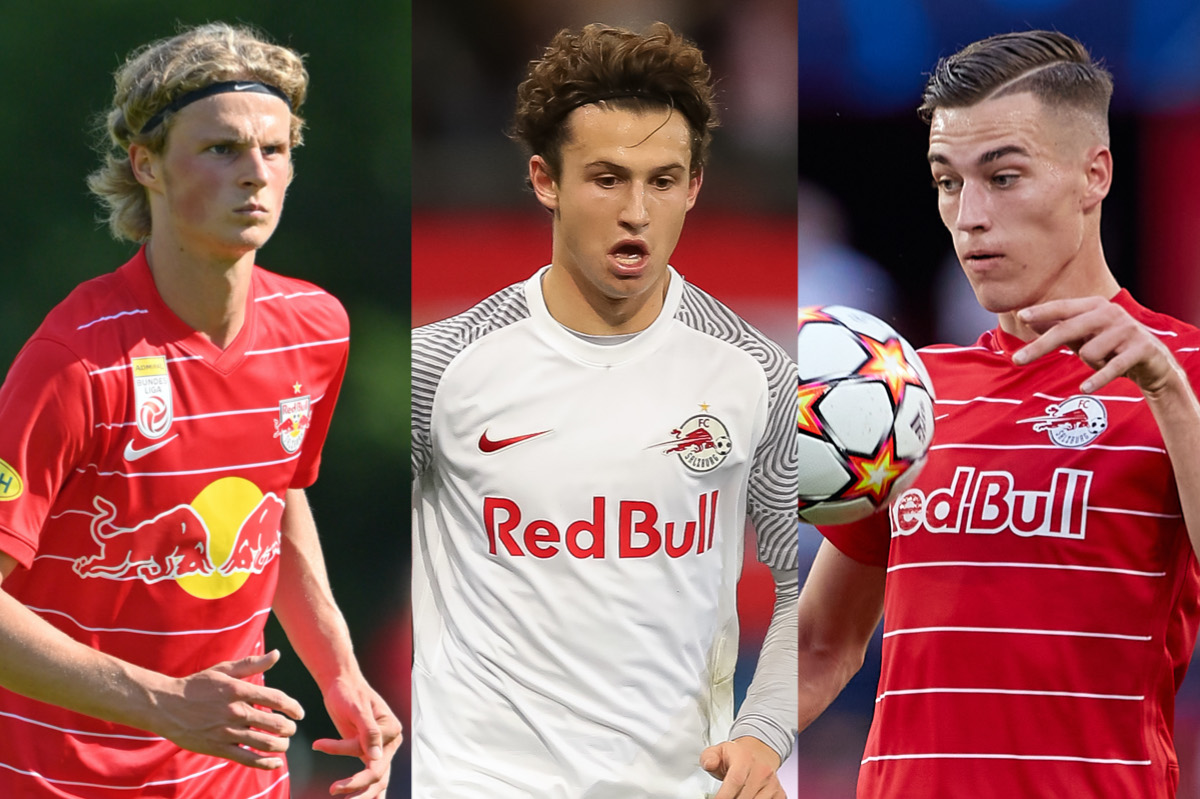 AC Milan have their eyes on three young players currently plying their trade at Red Bull Salzburg, according to a report.

Calciomercato.com writes that Milan’s transfer strategy at the moment go and find young talented players who are available within the financial constraints outlined by Elliott Management and can grow to form the future core of the team, with the likes of Sandro Tonali, Brahim Diaz, Theo Hernandez, Ismael Bennacer and Rafael Leão good examples.

Paolo Maldini and Ricky Massara are monitoring the performances of three Red Bull Salzburg players. The first is 19-year-old Croatian midfielder Luka Sucic, who we spoke to the agent of late last year.

Then there is 20-year-old American attacking midfielder Brenden Aaronson and 18-year-old Danish midfielder Maurits Kjaergaard who are also on the list. There have been exploratory enquiries both with the Austrian club and with the representatives of the players, who are ‘highlighted in red’ by the management.

READ MORE: Milan, Juventus and Arsenal all vying to land Fiorentina striker who wants out