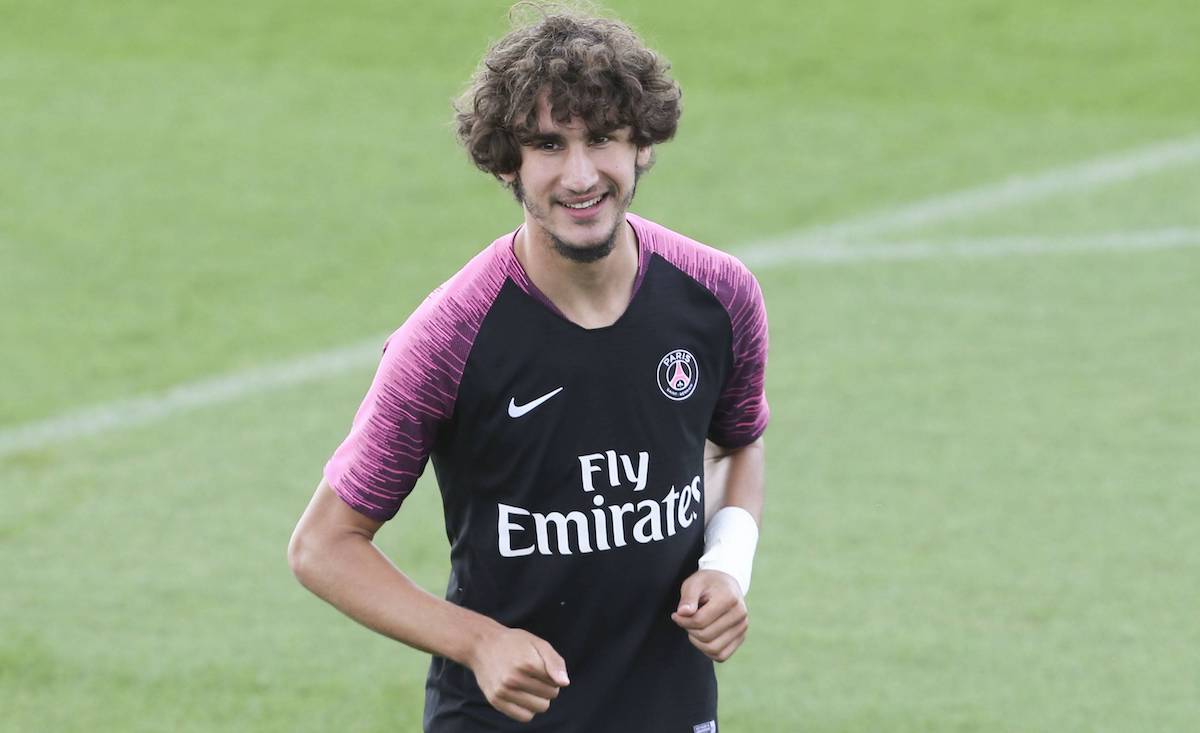 Multiple sources are now reporting that Yacine Adli is on his way to AC Milan from Bordeaux, and the 21-year-old midfielder has certainly had an interesting career already.

Bordeaux president Gerard Lopez has confirmed that Milan are well advanced in talks to sign Adli, gave an interview to French broadcaster RMC Sport and stated: “It’s not wrong to say that Milan are well placed. If that happens, it will be done in the coming days.

Calciomercato.com have provided five interesting facts about Adli in the event that he were to become the Rossoneri’s sixth addition of the summer.

➤ Adli was born in July 2000 in Vitry-sur-Seine, in the southern suburbs of Paris, to Algerian. He actually played for PSG after joining from a local side and made his professional debut for them in 2018, before moving to Bordeaux with whom he played 69 games.

➤ It is not just football that the midfielder loves. In addition to calcio, he is a great lover of chess, swimming and judo.

➤ When he is not competing in one of many sports, Adli is a keen player of the piano and among his repertoire there is also the Italian classic ‘Bella ciao’.

➤ His idols are Juninho Pernambucano and Zinedine Zidane. His full name – Yacine Zinedine Adli – also derives from his parents’ passion for the former France international.

➤ Paulo Sousa, formerly of Juve and Fiorentina and his coach at Bordeaux, said: “He has everything to make it to the elite of football.”

READ MORE: No setback suffered by Ibrahimovic as recovery is ‘proceeding perfectly’