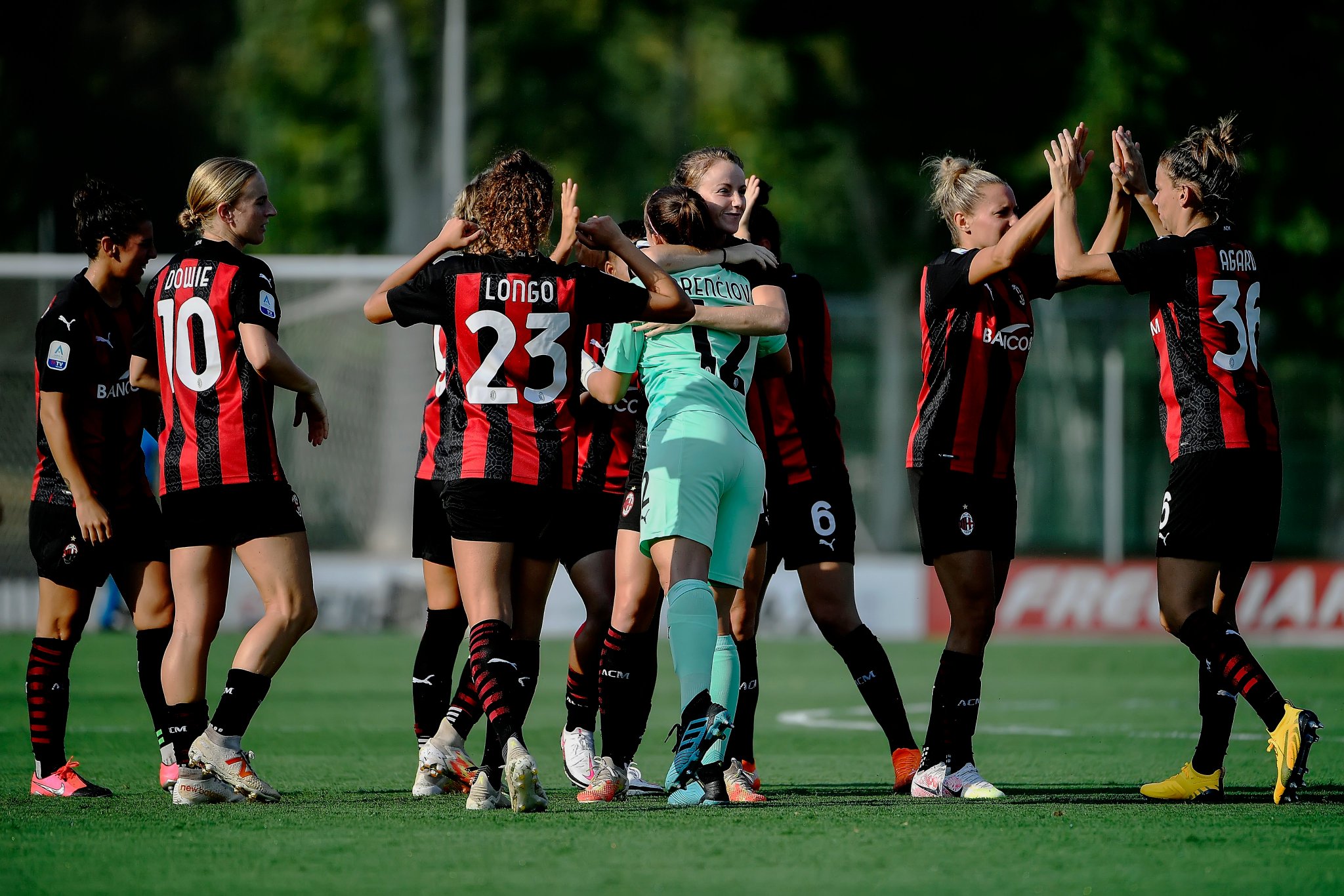 AC Milan Women’s coach Maurizio Ganz recently gave an interview with The Athletic, and we have picked out a few highlights from the interview.

Milan’s objective is to qualify for the Champions League.

“This is our goal: to try to get to the top. Our objective this year is to qualify for the Champions League and then think about building a team capable of fighting for the title”, Ganz says.

As he’s stated before, Ganz’s mother founded a women’s team that would challenge other women’s teams in Friuli. Ganz would run the line while his mother and sister played matches.

It was during these matches where Ganz gained a passion for women’s football as he cheered them on while on the sidelines. This would eventually lead to him coaching Milan’s women’s team.

Milan started a women’s team two years ago. The Rossoneri did so by paying €375,000 to Brescia to buy their team license and fulfill their obligation to field a women’s team. Ten players were also transferred along with the license, including the now departed Nora Heroum.

Speaking of Brescia, Mircea Lucescu was Ganz’s coach while he played for the Brescia men. The Romanian had a big influence on the Tolmezzo native, and his influence is what led Maurizio to eventually become a coach.

‘The club believes in us’

“It’s a good project,” Ganz says. “The club believes in us, supports us and they’re doing even more this year. We’ve made some big signings (like the England international Natasha Dowie) and in order to do that we need financial capability.”

The women’s team has a sizeable budget

That is, according to CEO Ivan Gazidis. In his words, the team budget is sizeable, the wages they pay are competitive and the current coronavirus pandemic has not changed Milan’s commitment to its development.

“Elliott were completely behind us on this,” Gazidis says. “I’m really pleased that we were able to say to our women: take care of your health, look after your training programmes and our commitment to women’s football won’t change. It will be as strong as it has ever been.”

Having a woman’s team is really important

Gazidis also states that he believes the women’s team is a really important part of building a modern progressive football club.

“What it says is we are supporting a more diverse vision of football which is what football is going to be. That’s really important. Women’s football can grow. It can grow commercially (Milan recently announced BPM bank as the women’s team’s new shirt sponsor) and we want to be at the front of that.

Milan will play Juventus at the San Siro

The game will take place on October 5th. Though the game will most likely be played with a limited audience of a 1,000 fans, one shouldn’t downplay the importance of this.

The game between Milan and Juventus at the San Siro will be groundbreaking, as it will be the first time two women’s teams will play at match on that hallowed ground.

And in Ganz’s words, it might lead to other games being played at the San Siro for the Rossonere.

“[…] We’re going to end up playing Inter in San Siro, think of the exposure that game [will bring us].”

As was previously mentioned, Milan will play Juventus on October 5th at 20.45 CEST.

A preview of the game will be posted in the lead-up to that game next Monday. 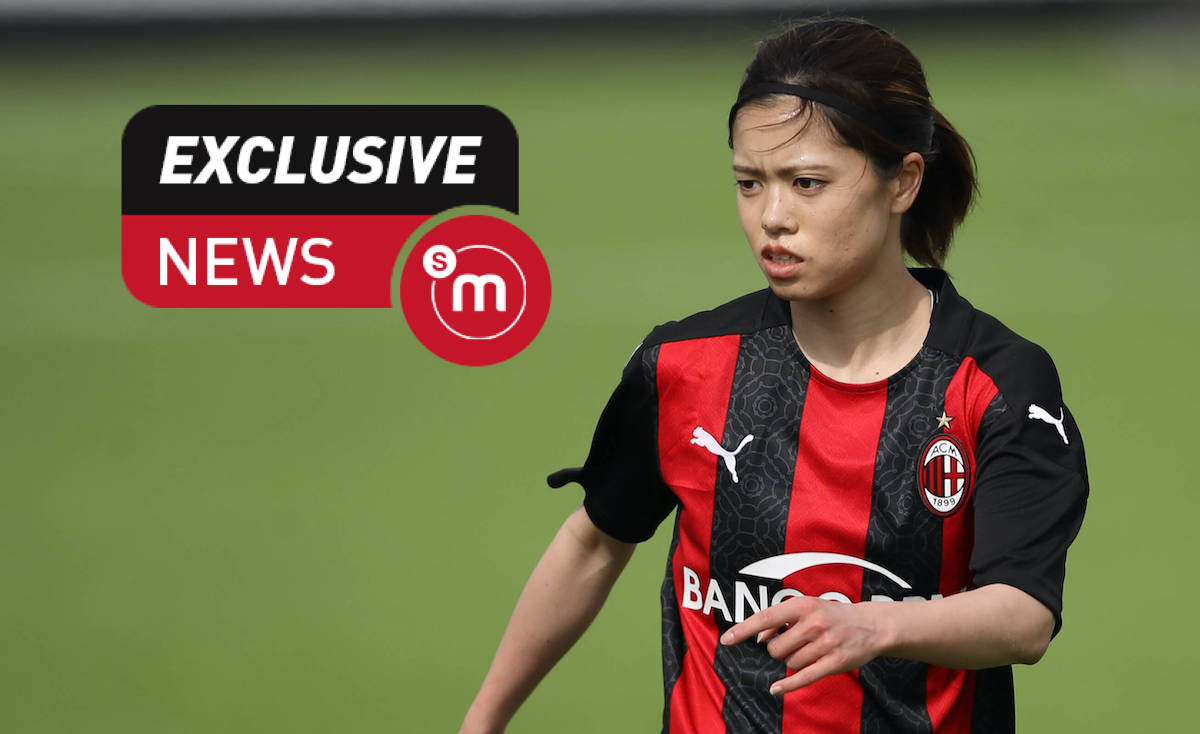