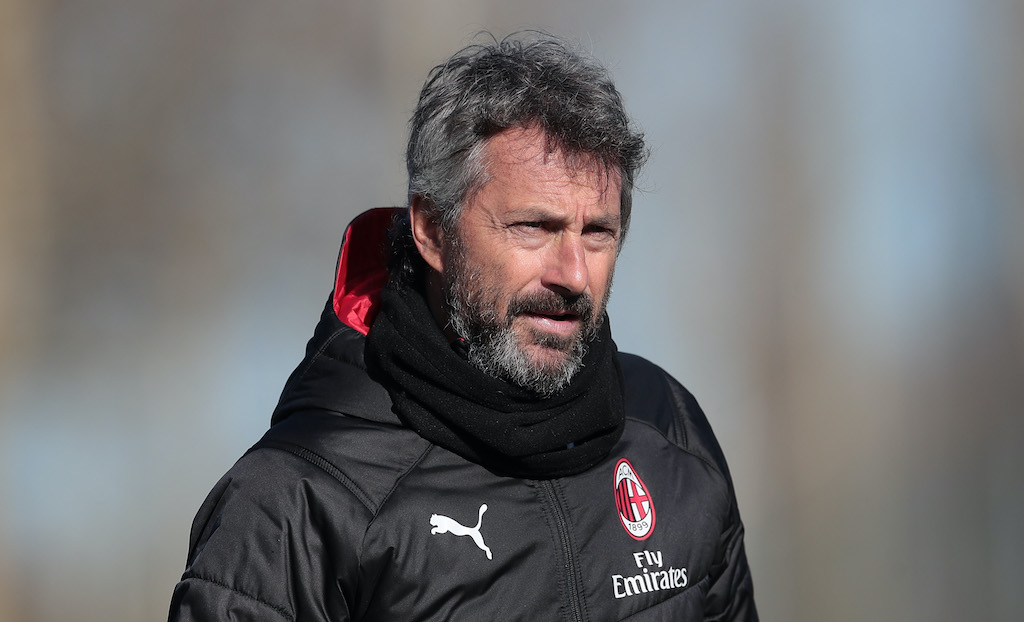 In addition to German midfielder Julia Šimić, whose signing will be confirmed within the upcoming days, there appears to be another player on the horizon.

During an interview with Milan TV, he stated (via MN24): “We are not finished. We are looking forward to making two more strong signings in addition to the ones we’ve already made. I am very pleased with our transfer market, as we are ready to do battle in a difficult championship.

“We are ready to take back what was taken from us through no fault of our own, which was obviously the qualification for the Champions League.

“The goal is this and then who knows what else, as I start off by trying to win [every match], but it is right to take this one step at a time.

“They stopped us with seven games left in the league, and nine points behind Juventus with a direct confrontation with them in hand.

“They didn’t give us the incredible chance to make the Champions League and the chance to play the league [again] and I believed in it [Champions League qualification], despite all the drawbacks. We accepted their decision, but we are ready to start off with a bang on August 22, which is when our championship will start.”

The Rossonere have spent the past few days in Tarvisio preparing for the upcoming season. The retreat to the town was also a homecoming for Maurizio Ganz, as he spent part of his childhood there.

They will return back to Milan on August 4th. The calendar for the upcoming Serie A Femminile season will be released two days later on August 6th. On that day, the Rossonere will know their schedule for next season.

Next season will start on August 22nd. Milan narrowly fell short of Champions League qualification last season as the league was canceled due to the COVID-19 pandemic.

The team is building a strong squad to make sure this doesn’t happen again. Only time will tell if they will be successful and meet their objectives. However, if they play their cards right, then they just might achieve their goal of playing in Europe next season.