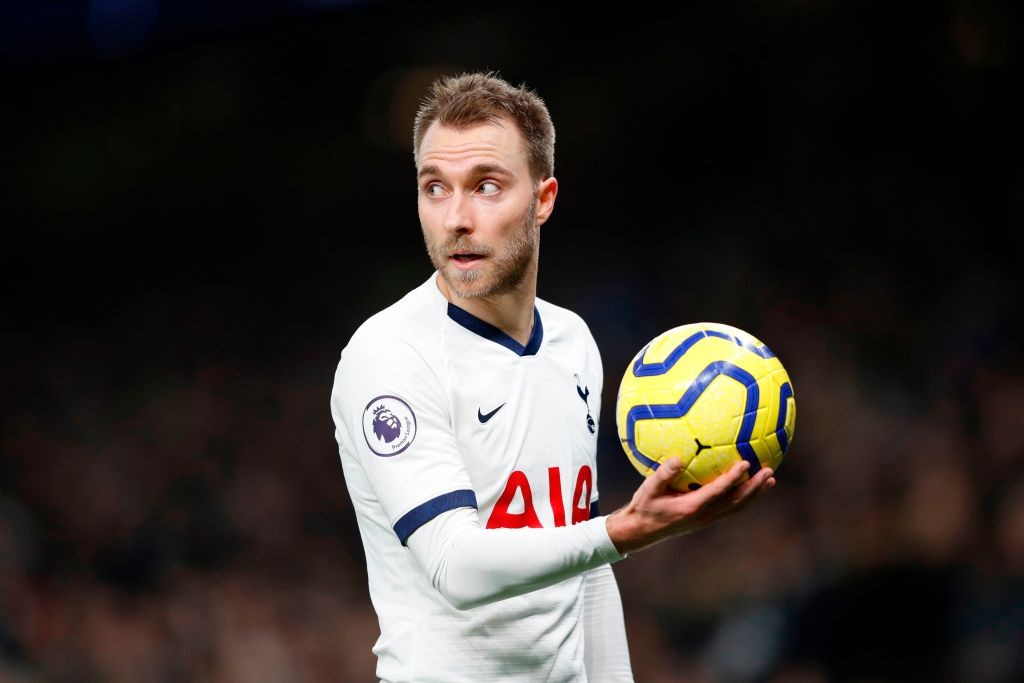 AC Milan made an attempt to sign Christian Eriksen when he was a youngster before he ultimately joined Ajax, his former coach has revealed.

Eriksen was born in Middelfart, Denmark and followed in his father Thomas’ footsteps by playing in the youth setup at Middelfart.

The following year, he joined Odense Boldklub who competed in the Danish youth championships and it was there where he caught the eye of Tonny Hermansen.

Eriksen’s displays at youth level attracted the attention of a number of major European clubs, such as Chelsea, Barcelona, Real Madrid, Manchester United and Milan – even undergoing trials at the latest three.

Eventually, he moved to Ajax on a two-and-a-half-year deal in 2008 for an estimated €1million.

Hermansen was interviewed by Tuttomercatoweb.com in light of Eriksen’s move to Inter, and he revealed that in the past the Dane was also sought by Milan.

“Eriksen has made a sensational climb, burning the stages already when as a kid the Danish national team made him play with categories above his age,” he said.

“I remember that all the big names wanted him before Ajax: Chelsea, Barcelona, ​​Real Madrid, Milan … But Christian chose the best place to continue growing and training as a man as well as being a footballer.”