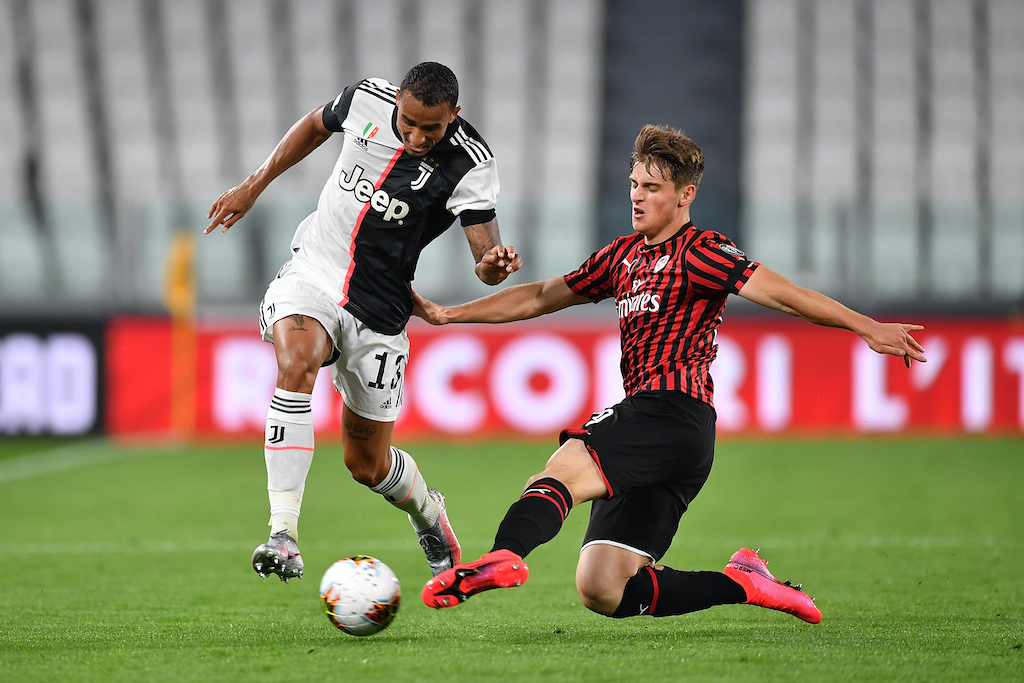 Colombo on Milan debut: “It’s what I’ve been working for for more than 10 years” – video

AC Milan striker Lorenzo Colombo has described the emotion of making his debut for the senior side in Friday’s cup semi-final against Juventus.

La Gazzetta dello Sport reported (via MilanNews) that Colombo could be called up more frequently over the next few weeks especially given the hectic nature of the schedule, and the teenager could establish himself as the back-up to Zlatan Ibrahimovic given his target man style.

In a video posted on Milan by Youtube, the young player described himself as follows: “I am a striker with a very powerful shot and a sense of position. I try to take inspiration from the strongest attackers of the present and the past. Torres, Batistuta, Cavani, Lewandowski. All important names.”

On his debut, he added: “A great emotion. It’s what I’ve been working for for more than 10 years, ever since I set foot in Vismara. Doing it at that stadium against that team is more pride.”

As MilanLive notes, Colombo is the first Milan player born in 2002 to debut in the first team, and is the youngest to make his debut since August 2017, when Matteo Gabbia took the field in a Europa League qualifier.

On his relationship with Gabbia, Colombo added: “He has had similar experiences because he also came from the youth sector. He has been able to give me very useful advice in important moments.”