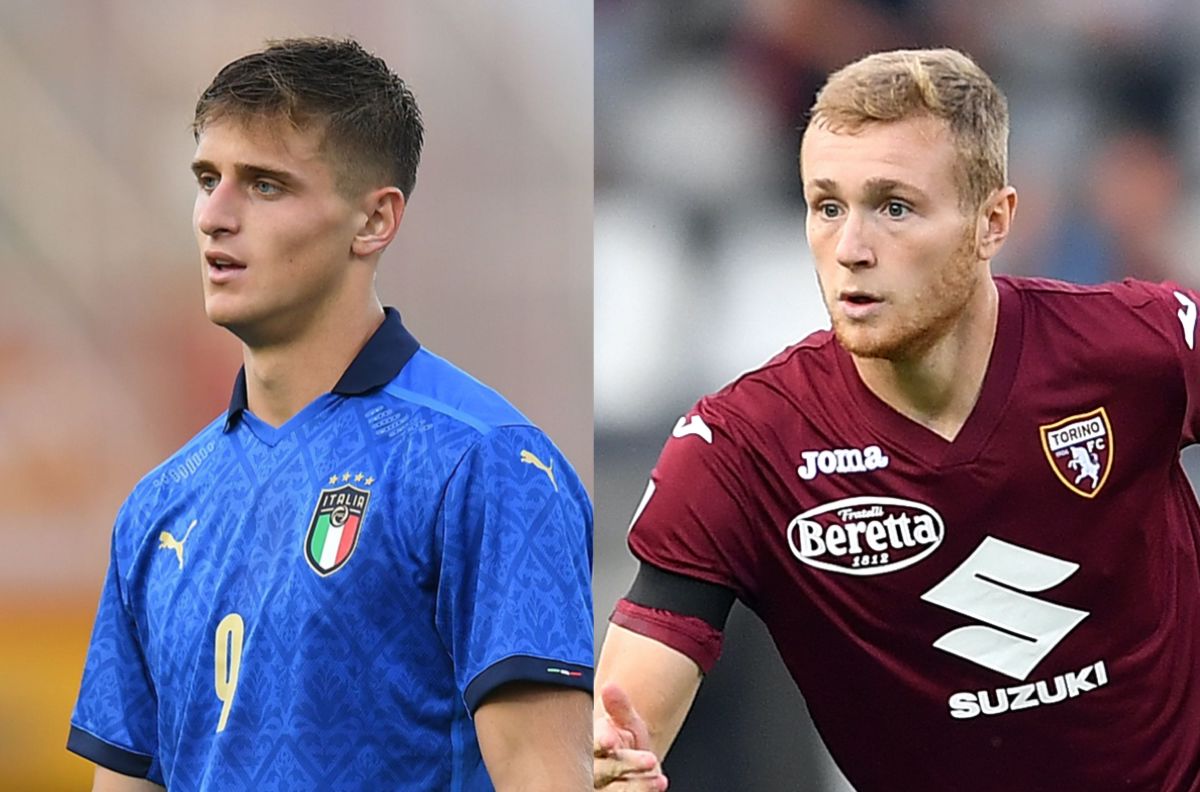 Tuttosport: Milan consider young duo to be vital for the future amid impressive loan spells

AC Milan’s decision to send two of their young Primavera players out on loan over the summer has been praised by Tuttosport.

The newspaper (via MilanNews) highlights how midfielder Tommaso Pobega and striker Lorenzo Colombo left Milanello over the summer to try a new loan experience after they returned from Spezia and Cremonese respectively, and it has proven to be the right decision.

Torino and their head coach Ivan Juric are very satisfied with Pobega and it is not excluded that in January they could make an attempt to change the agreement from a loan to something that resembles a permanent deal, but the Rossoneri management are not keen on the idea.

Colombo is also doing very well at SPAL where he has already scored four goals in Serie B and he will also be part of Milan’s plans for the future, with no sale currently envisioned.