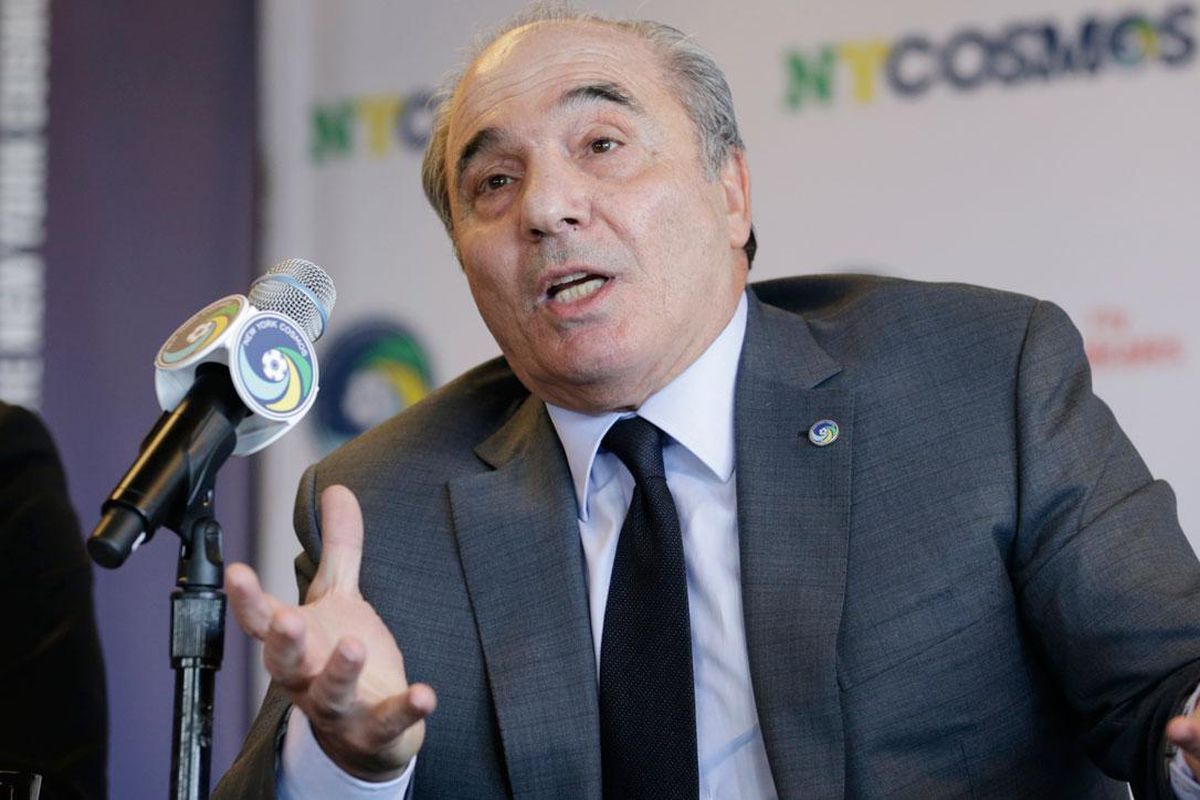 According to Sky, Commisso received a call this morning from Milan stating that the margins to purchase the club are very close.

It is known that it could be as soon as this afternoon (EST) that the new era of Milan ownership could take place. The deal in place would see Commisso purchasing around 85% of Li’s shares, while Li holds on to 15%.

Once given the okay, Commisso will transfer the €32m to Elliot which will start the process of the switch over.

For now, it looks like Commisso is all in and the Rickets Family have been beaten as the new owners of AC Milan.