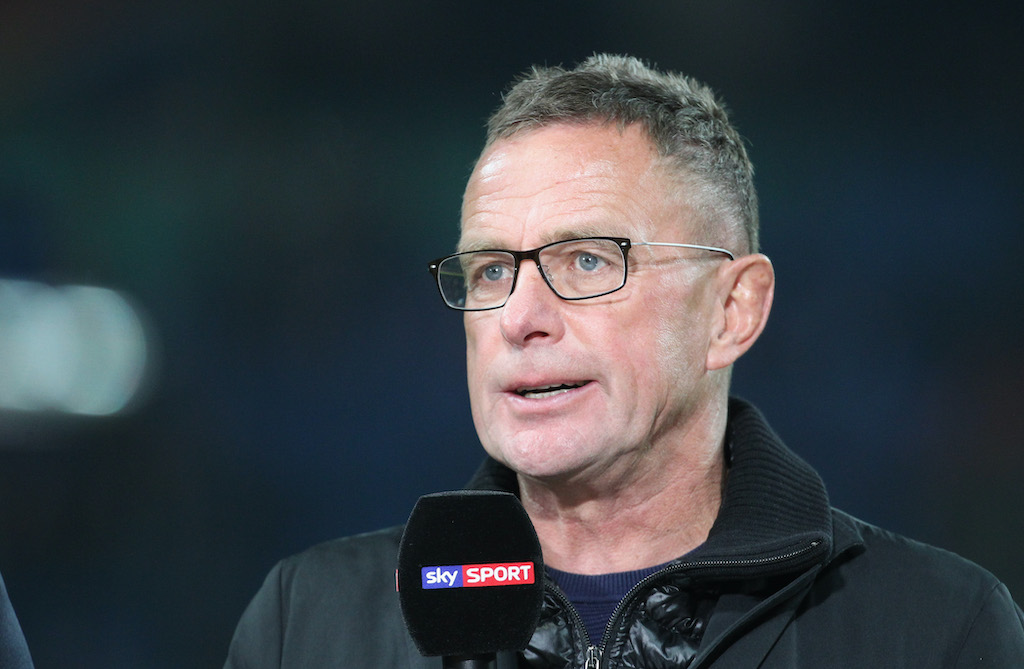 Ralf Rangnick has flatly denied having signed a contract with AC Milan ahead of the 2020-21 season, according to a report.

However, Tuesday’s edition of La Repubblica (via MilanNews) reported that the leaks have not exactly gone down well with Rangnick who is ‘angry’ about the situation that has emerged.

Now, German media outlet Sport1 (via MilanNews) claim to have asked the 62-year-old about an agreement with Milan, to which he replied with a dry “No”.

However, even Sport1 add that there are no more doubts: in August the professor will say goodbye to the Red Bull project to begin a new adventure in Serie A.