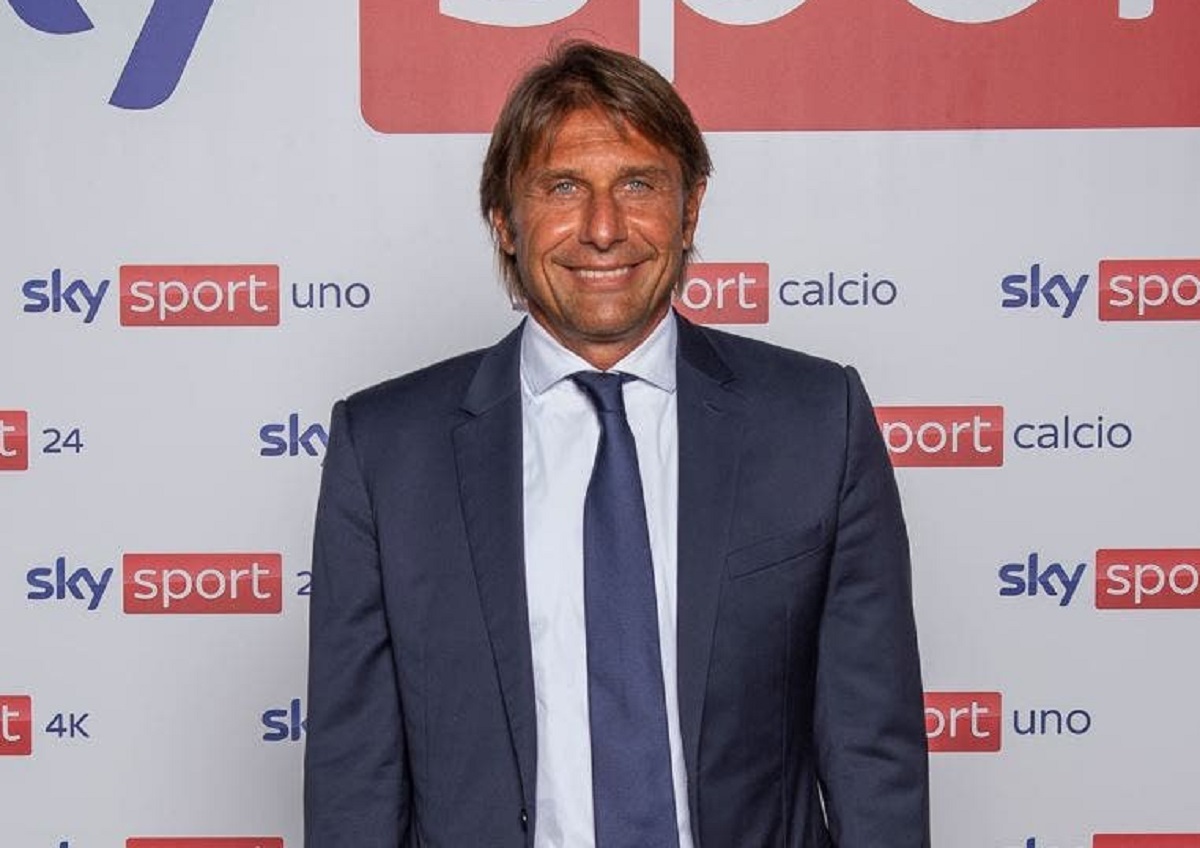 Conte praises ‘excellent’ Milan and reprimands Kessie: “You have to be more careful”

Despite the defeat last night, it’s becoming clear that AC Milan deserve to play in the Champions League. Not only have they continued to perform well in the league, but they also outplayed Atletico Madrid before the red card.

The Rossoneri were indeed extremely unlucky last night as none of the referee’s decisions went their way. The red card was very harsh and the penalty shouldn’t have been given, as the Atletico player handled the ball first.

Speaking live on Sky Italia, as cited by MilanNews, former Juventus and Inter manager Antonio Conte praised Milan for the performance last night. As he expressed it, they deserve to be in the Champions League.

“Milan played an excellent match when it was 11 vs. 11. They showed that they deserve the Champions League and can play at high levels. levels. The red card is part of those details to improve and gain experience in this type of competition.

“Kessie? When you get a yellow card after ten minutes you have to be more careful. Up to the 82nd minute, the Rossoneri didn’t suffer. Yesterday’s result means that the next two games are decisive: he must win both games against Porto,” he stated.

Milan will take on Atalanta on Sunday evening and that means they will have to put last night’s defeat behind and look forward with optimism. The UCL group stage is far from decided, after all, with some important games awaiting.