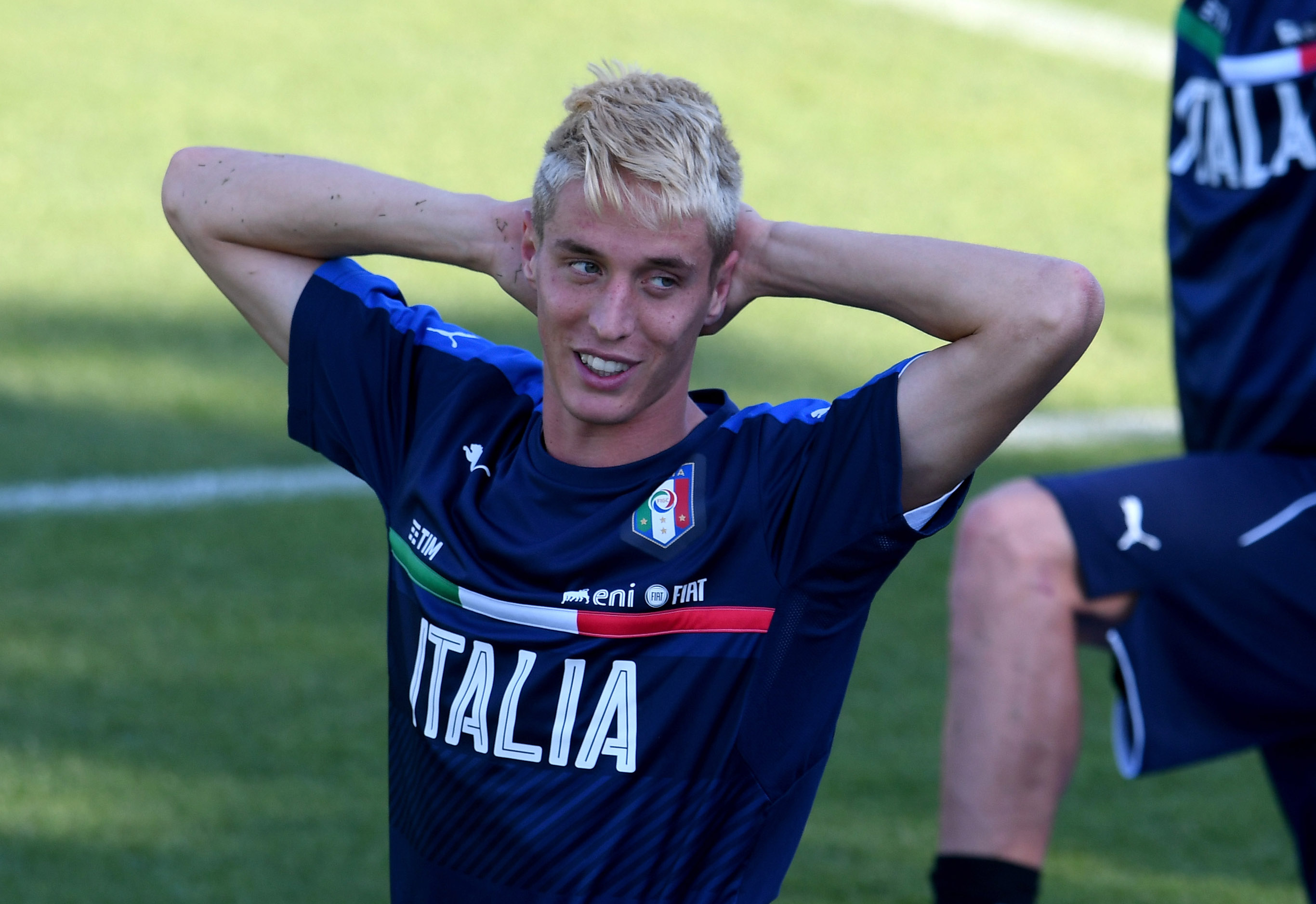 Conti: “A move to AC Milan would be a dream come true”

Andrea Conti arrived back in Italy today with the rest of the Under-21 squad following their semi-final elimination against Spain.

The full-back talked briefly about his move to Milan to Milannews.it, confirming that a meeting between Milan and Atalanta is indeed set for Thursday.

“Milan is a possibility and as soon as it became an option, I decided to go for Milan. We’ll see what happens,” he said.

“I know that the two clubs will meet tomorrow to reach an agreement. The Rossoneri would be a dream come true.

“It’s not fair to say that the transfer market affected our performances, because we had a good Euros. I will always be grateful to Atalanta. I also thank (Italy Under-21 Coach Gigi) Di Biagio for always believing in me.”

Conti was also asked about his Italy U21 teammate Gianluigi Donnarumma and all the drama surrounding his contract renewal.

“I hope that he remains at Milan with me. It’s disappointing to see the chaos that has been created around him. He’s only 18 years old and doesn’t deserve the many nasty things said about him.”