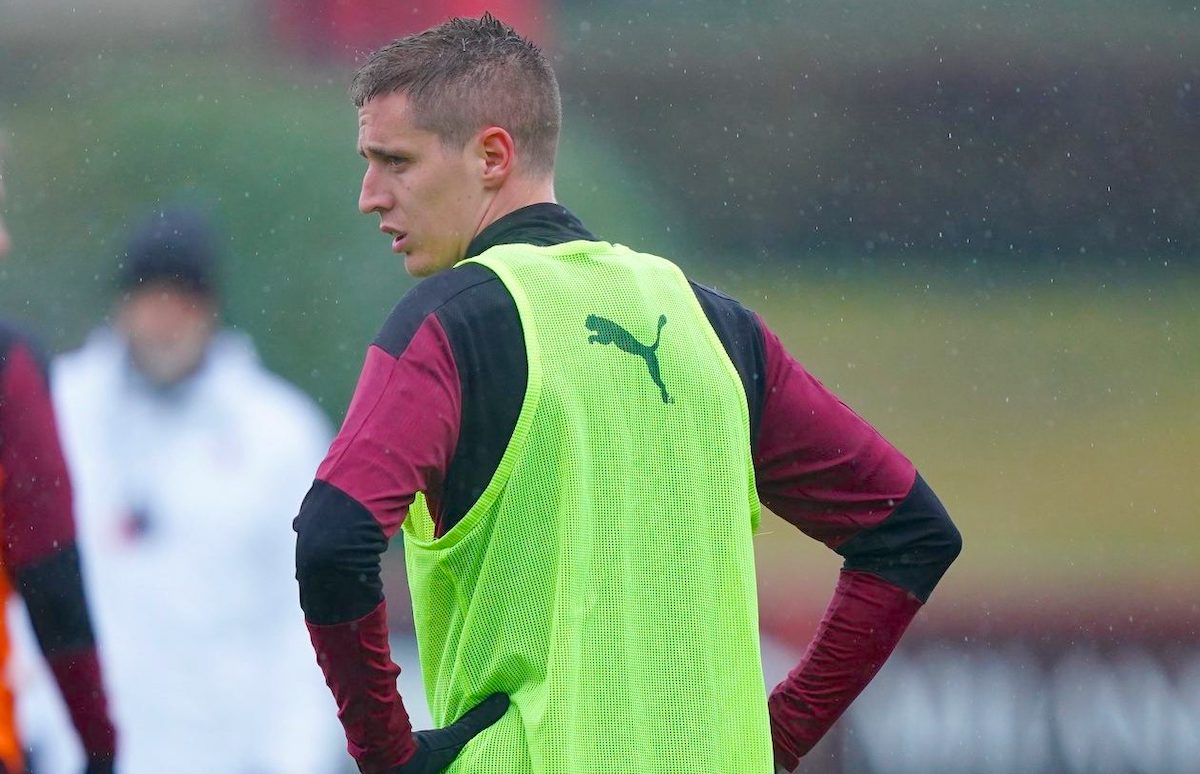 AC Milan are closing in on completing their first piece of business in the January transfer window as Andrea Conti is set to depart for Empoli, a report claims.

Conti arrived from Atalanta in the summer of 2017 as part of the big spending spree under the Chinese ownership but in truth he never realised his full potential with the Rossoneri due to a series of serious injuries.

There has therefore been a lot of speculation suggesting that he will depart when the transfer window reopens given that he has not played a game under Stefano Pioli this season, and Empoli have emerged as the most linked suitors.

According to Nicolo Schira, there is an agreement in principle between Empoli and Conti over personal terms. He adds that the right-back will leave Milan in January with the last details being completed to close the deal, meaning it could very well be the first winter operation.

READ MORE: Milan could look to the free agent market to strengthen squad – all the opportunities