Conti: “I wanted Milan from the first second, I can still learn a lot”

Ahead of Milan’s Europa League encounter with KF Shkendija, Andrea Conti spoke with Corriere Dello Sport about his arrival at Milan and the upcoming season.

“It’s a dream come true. I wanted Milan from the first second and for me, there was no other option, I only wanted Milan. It’s a great opportunity with a fantastic team.

“Their call honoured me, also because I wanted to move to Milan. This factor was important for my decision. In recent years, it has not been the Milan team we’re used to seeing, but for me, it was crucial to be a part of such an important project: to bring this club back to the top of the football.

“It’s a beautiful challenge, an opportunity that you won’t get more than once. Milan is the dream of every child. A companion for everyone? Storari. He has the enthusiasm of a boy and brings energy to the group.

On his goalscoring tally last season: “I was certainly helped by the fact that I played in a five-man midfield. Now, however, I’m playing in a back four, and I’m not sure I can get back to those levels in this position. However, I have a clear propensity to attack, I often push forward.

“I can’t be passive, I prefer to be aggressive. Sometimes, it might be too much, but this is my style of play. Playing on the wing? I could also do that, but I’m not Suso in one-on-one situations.
Regarding crossing, I don’t have Rodriguez’s feet. In short, I still have a lot to learn. 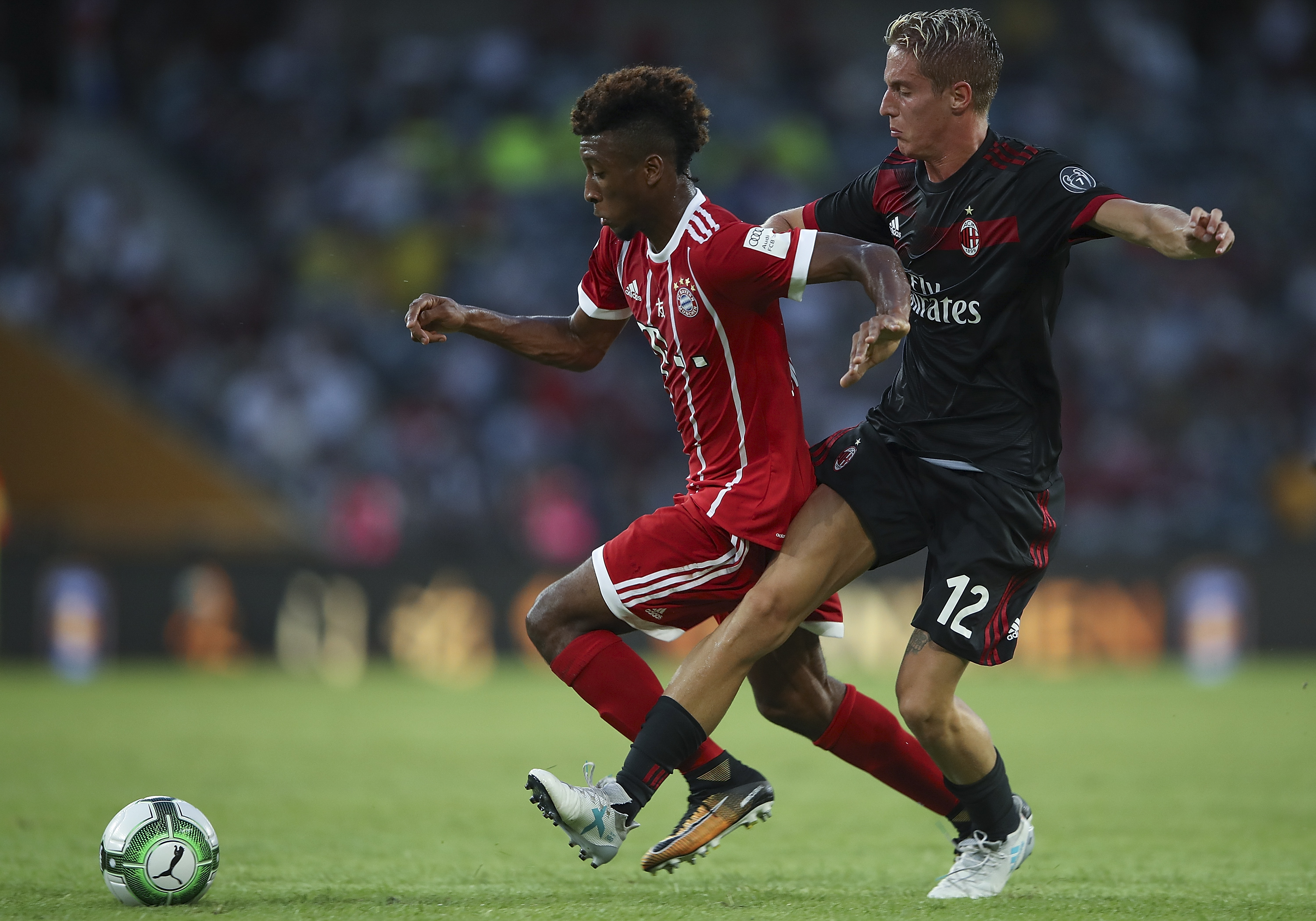 “Idols? In my role, I have always admired Dani Alves and Sergio Ramos when he was playing at full-back. I was also inspired by De Sciglio and Darmian as they have similar backgrounds to mine. I have always followed them.