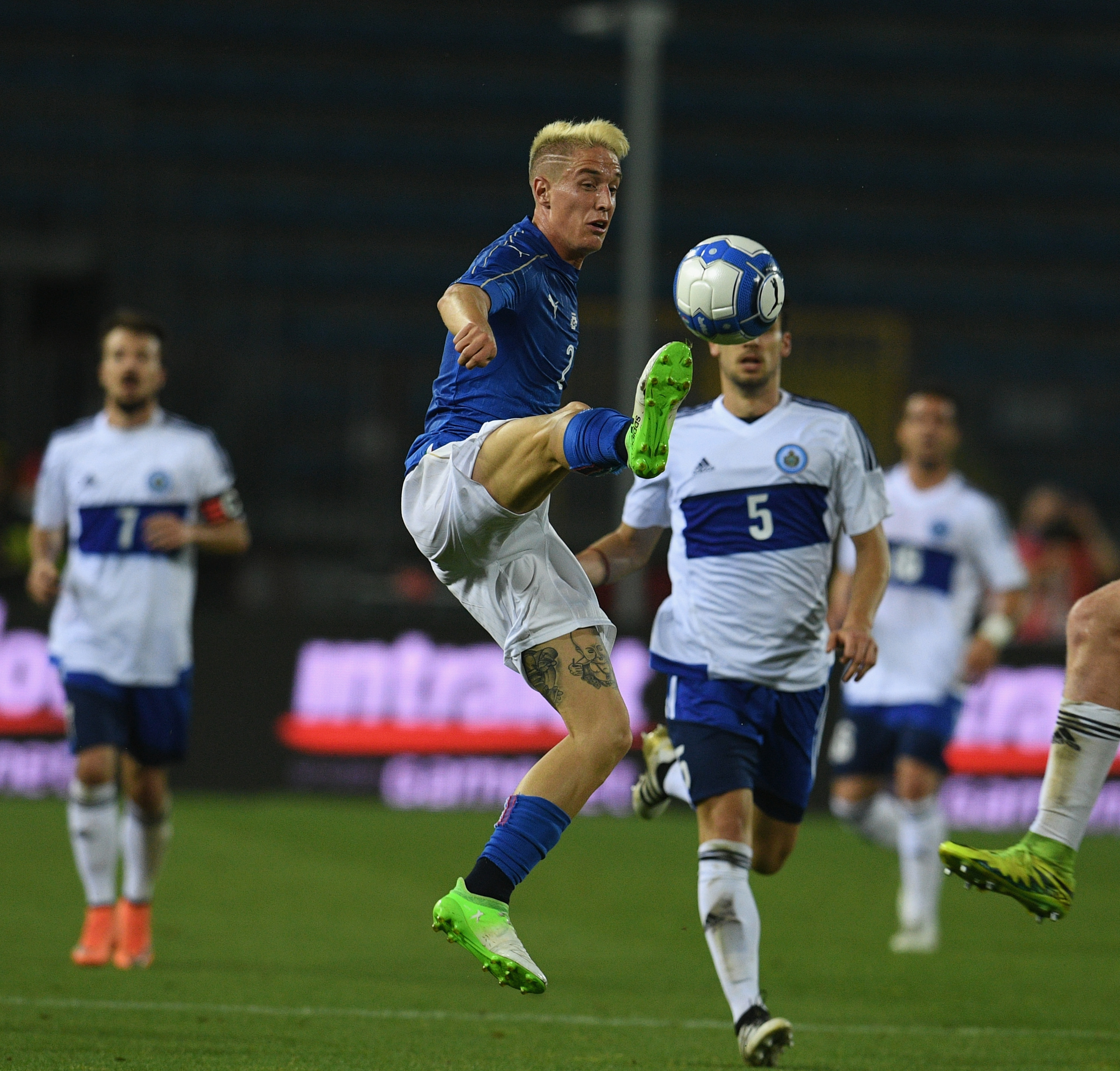 Milan have constantly been linked with players since the Chinese takeover was made official, and after confirming Musacchio from Villarreal and having all but signed Kessie from Atalanta, i rossoneri look set to add another Atalanta star from this past season.

As reported by Alfredo Pedulla, an Italian journalist, there had been contacts with Conti’s agent just a few hours ago. That prompted that negotiations can start as early as next week for the young fullback.

Pedulla also reported that the highest scoring defender from Serie A last season is not only wanted by Milan, but he wants the San Siro giants as well. 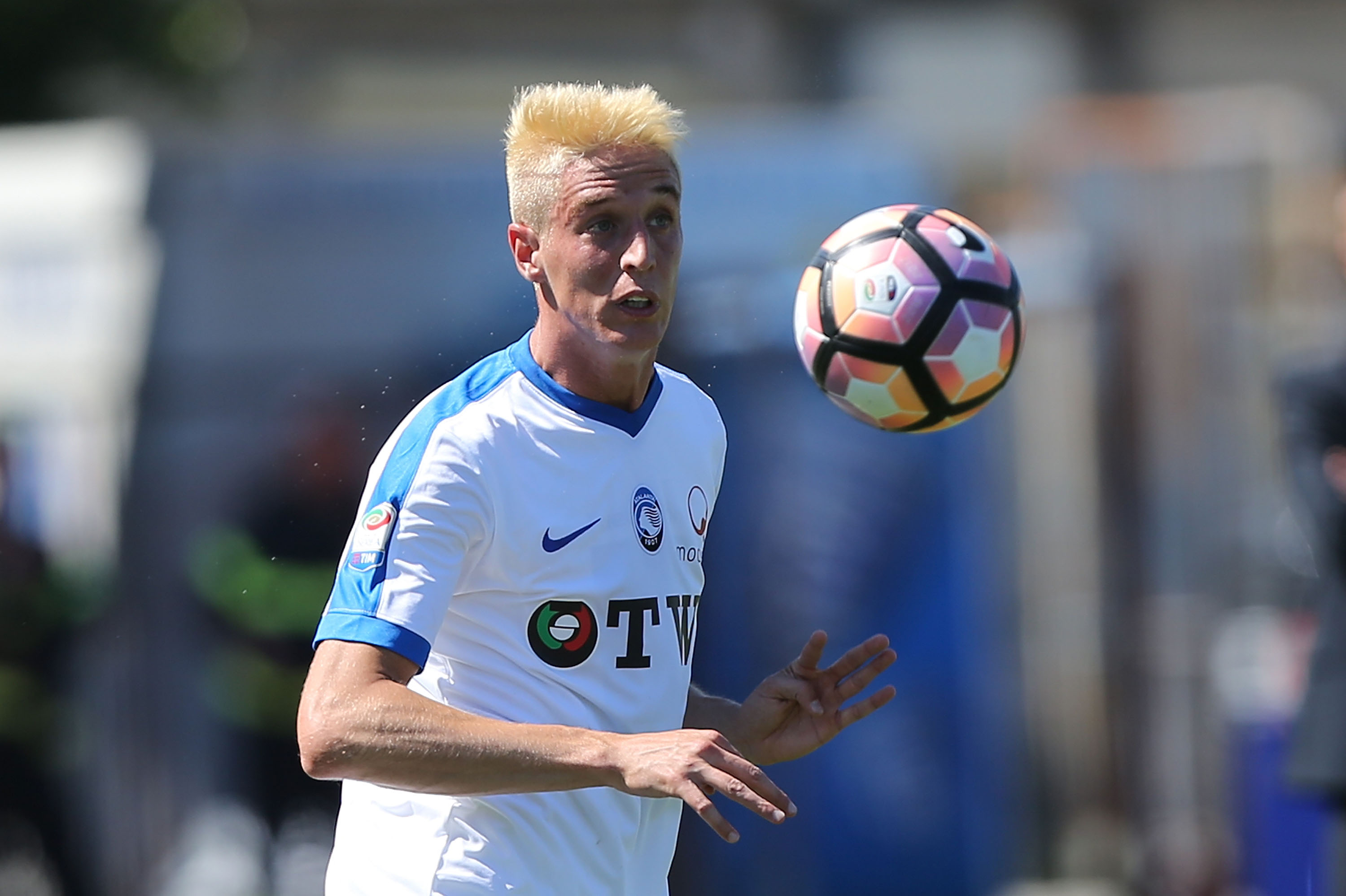 Within the last hour, Andrea’s agent talked with Milan representatives. The player, however, was not present, but has made his intentions of joining Milan thoroughly clear.

Conti was assisting with what is destined to be his future Milan teammate, Lapadula, in a thrashing of San Marino in an international friendly which ended 8-0 for a very experimental Italian lineup. Conti assisted twice, while Lapadula scored three goals.

The young rightback’s soon to be former teammate, Frank Kessie, is expected to sign a contract with Milan tomorrow following two days of medicals.

Montella has asked for another Atalanta player to join his Milan this summer, Papu Gomez.

That gives even more incentive for Conti to want to link back up with his former teammates in red and black.