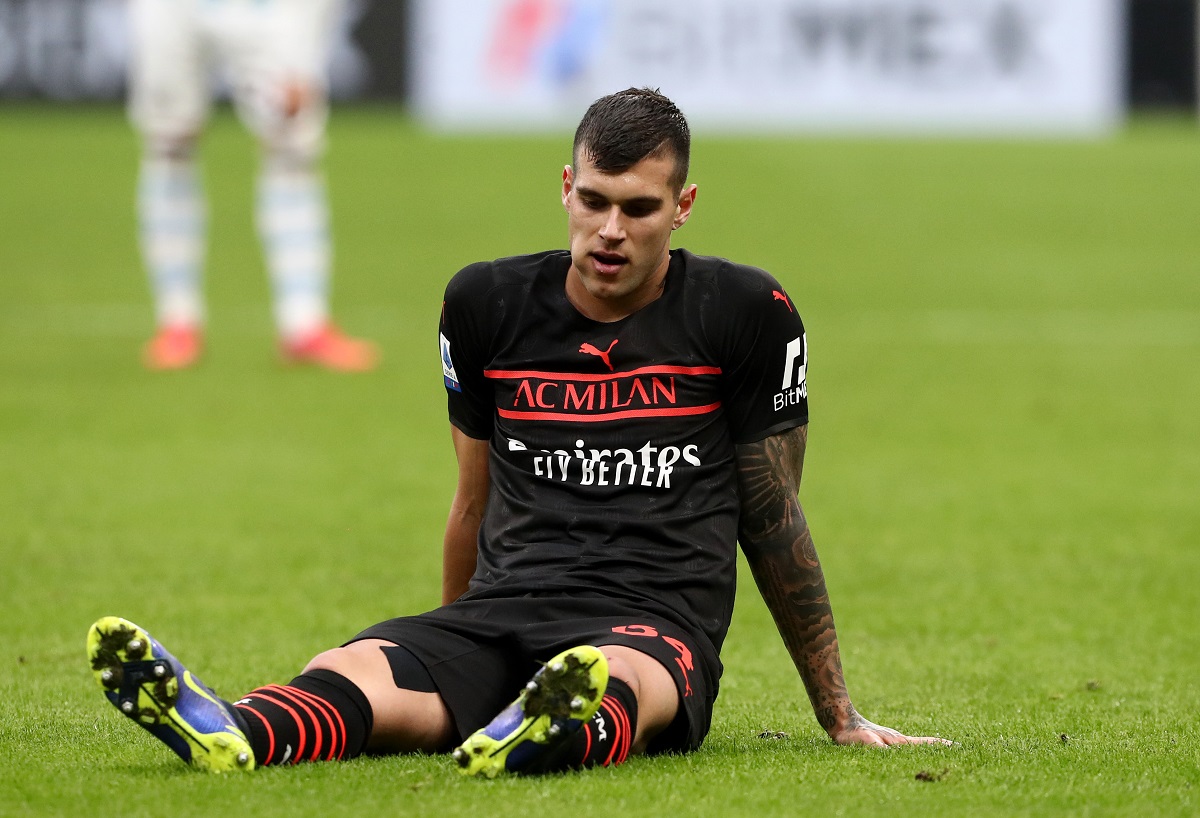 GdS: Continuity issue persists for Pellegri as he will be out until January

Pietro Pellegri has struggled to even get on the pitch since he arrived at AC Milan in the summer. During the clash against Salernitana yesterday, the young striker got injured and he can now expect another tough setback.

The 20-year-old wasn’t in the best condition when he arrived at the club this summer, thus forced to work hard in training to get called up for the games. He has already missed three games due to injury and it’s about to get more.

According to Gazzetta Dello Sport (via MilanNews), Pellegri hasn’t sustained a serious adductor injury but it’s enough to keep him out until January. It comes at the worst possible time as well, with both Ante Rebic and Olivier Giroud already injured.

In short, the continuity issue remains for Pellegri and it remains to be seen if Milan will redeem him at the end of the season. It could turn into an obligation, but it’s uncertain if he will get enough game time for that.