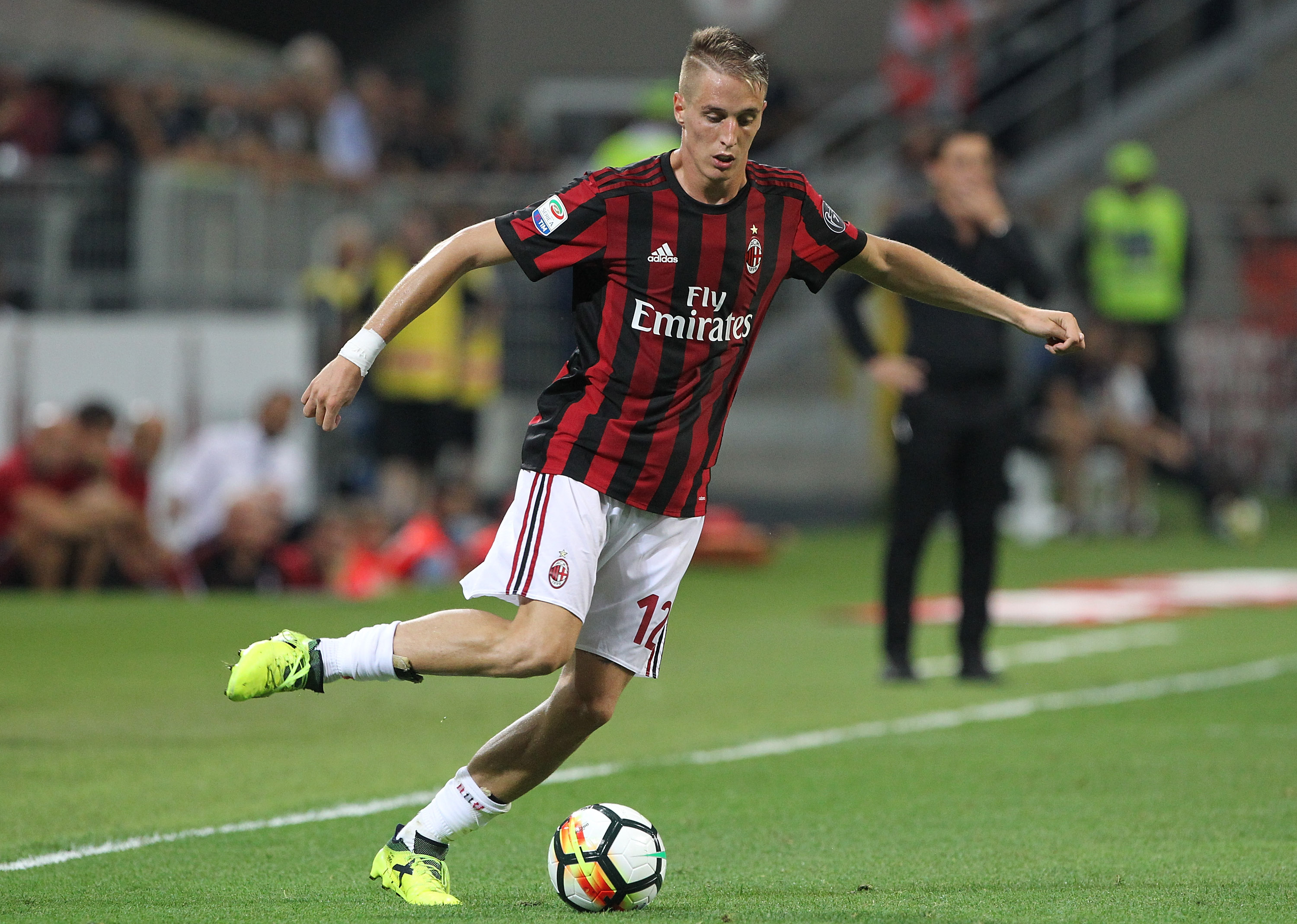 Andre Conti suffered an ankle injury during international duty with Italy. The 23-year-old right back missed the game against Lazio in Serie A, but it remains to be seen if he will be available for the clash against Austria Vienna on Thursday in the Europa League.

Milan doctor Stefano Mazzoni provided an accurate medical report on the conditions of the injured and recovering players.

“Conti was not available against Lazio because he twisted his ankle. It has swollen a lot, but after a week the situation has improved. However, it is still not completely healed,” Mazzoni told Milan TV.

On Bonaventura: “He was available against Lazio and has thus fully recovered and is at the disposal of coach Montella.”

About Romagnoli: “He is fine and is training regularly with the rest of the team.”

On the condition of the team: “The team is in good condition. All the players are at Montella’s disposal, except for Andrea Conti at the moment.” 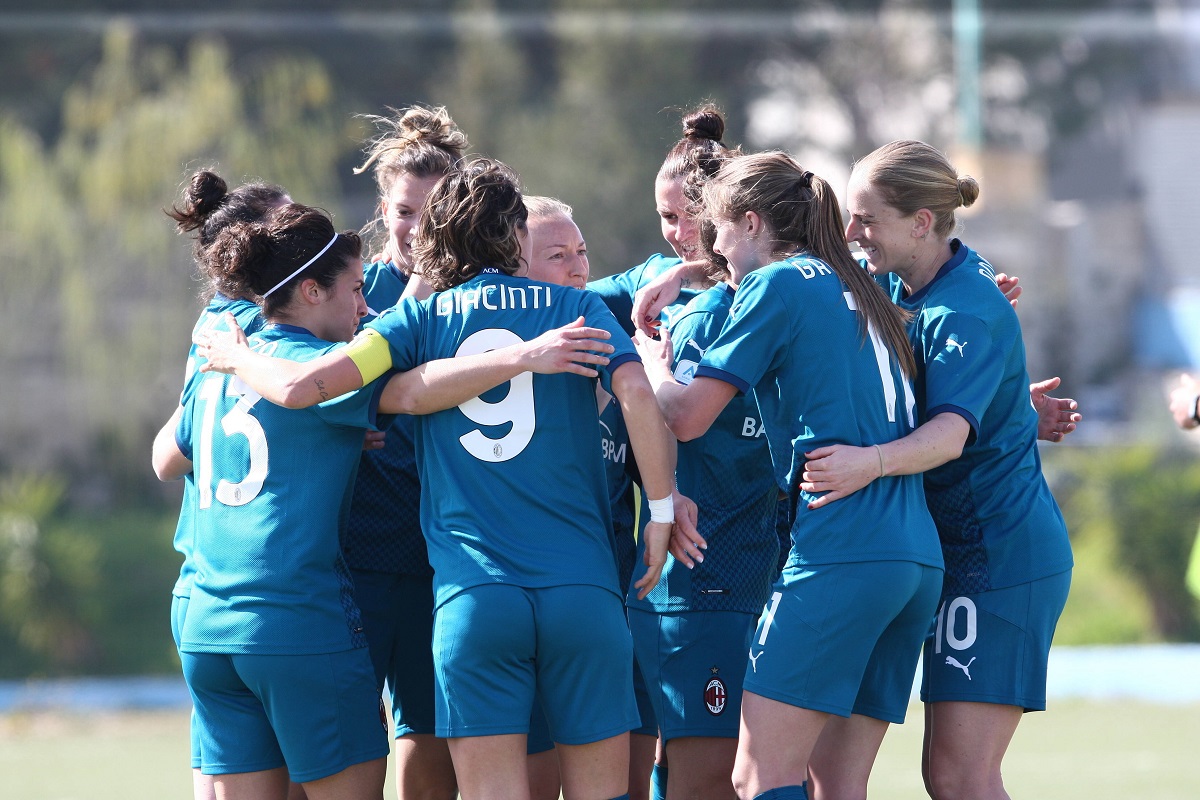 Who is Alexandr Jucov of World Lab Technologies – the man in talks to buy AC Milan
6 March 2021, 18:09
Serie A Standings