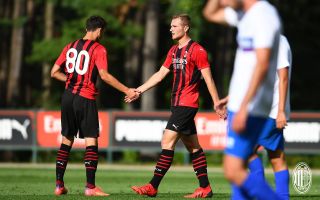 CorBergamo: Atalanta could reignite interest in Milan midfielder with Koopmeiners too expensive

AC Milan are braced for a fresh attempt from Atalanta to sign young midfielder Tommaso Pobega, according to a report.

Several reports have suggested Milan are considering selling the Primavera graduate to either Atalanta or Eintracht Frankfurt in order to generate a capital gain, but some fans are against the idea given how Matteo Pessina and Manuel Locatelli have thrived elsewhere. He forced an own goal in yesterday’s 6-0 win and provided two assists, which certainly helps his chances of staying.

According to this morning’s edition of il Corriere di Bergamo (via MilanNews), Atalanta have been trying to sign Teun Koopmeiners from AZ Alkmaar, but their pursuit has become complicated due to the very high asking price from the Dutch club of just under €20m.

For this reason, the Bergamo club could concretely reignite their interest in signing Pobega, even if it will not be easy for their management to convince Milan to give up another young talent so early in preseason. 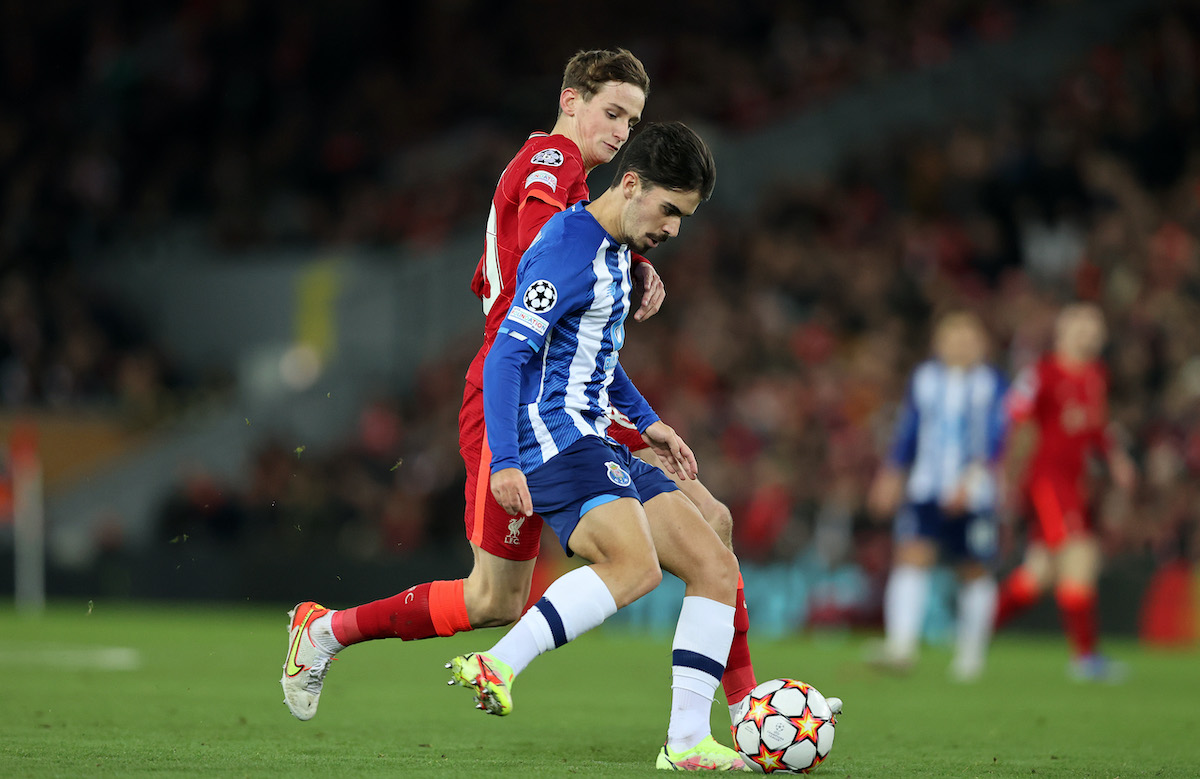 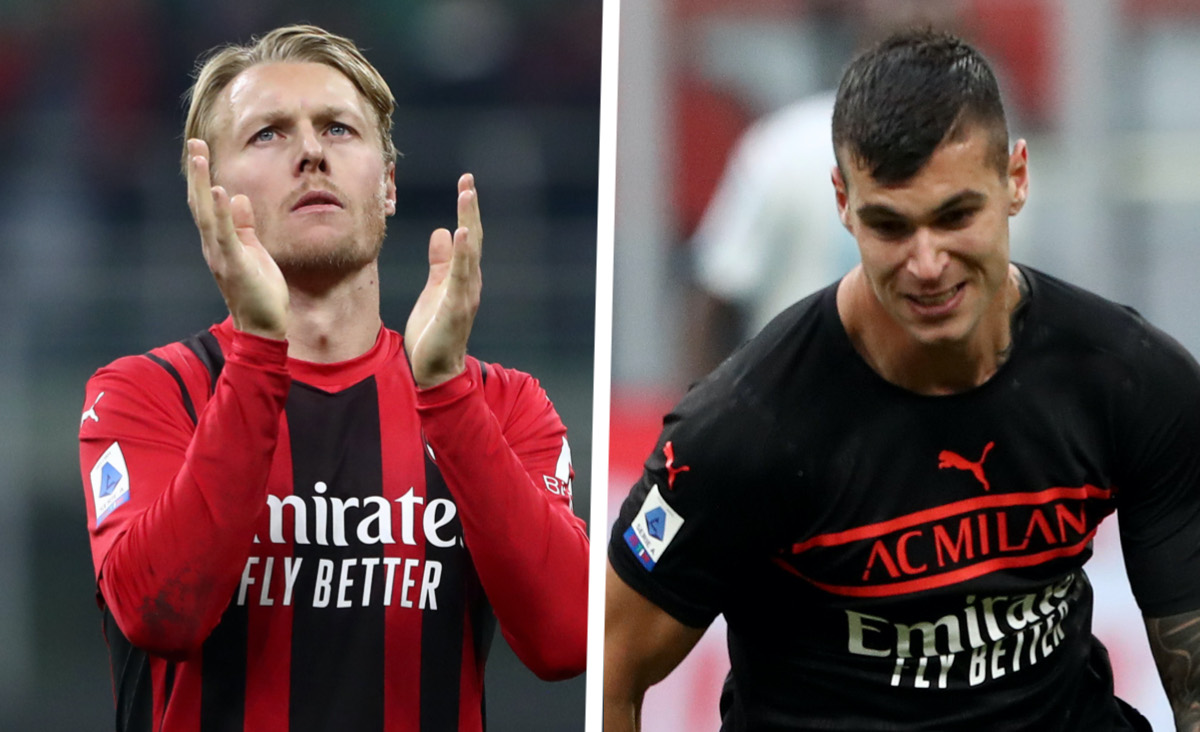 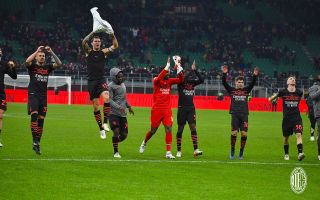