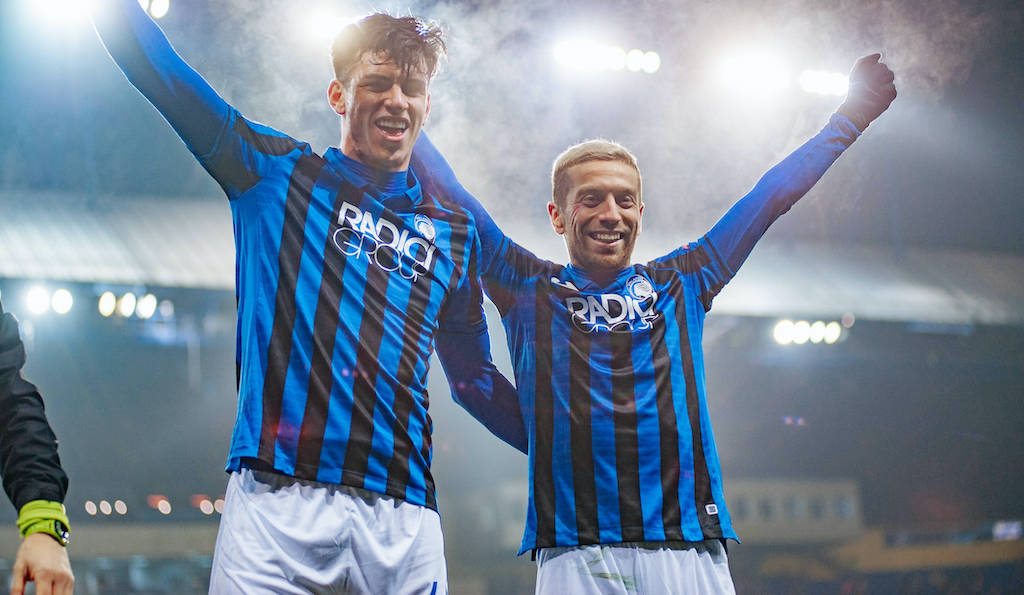 CorBergamo: Atalanta forward heading for the exit door with Milan the ideal solution for him

It seems as though Atalanta star Papu Gomez is set to leave the club in January, and a report has claimed Milan are the ‘ideal’ destination.

There is an increasingly tense relationship at Atalanta between Gomez and head coach Gian Piero Gasperini, and the Argentine attacking midfielder is now expected to leave in the January transfer window.

Reports have suggested that Gomez could still remain in Serie A, with Milan and Inter among the teams linked with possible assault for the 32-year-old in the winter mercato by outlets like Calciomercato.it.

Today’s edition of il Corriere di Bergamo (via MilanLive) claims that Papu ‘has found himself alone’ and that is another reason why the Argentine wants to change clubs in the January window.

Gomez wants to continue playing at a club that gives him the chance to keep the national team spot he has earned, at least until the Copa America which will be played in June. The club that would allow him the best visibility? The paper claims that ‘Milan could be the ideal solution’.