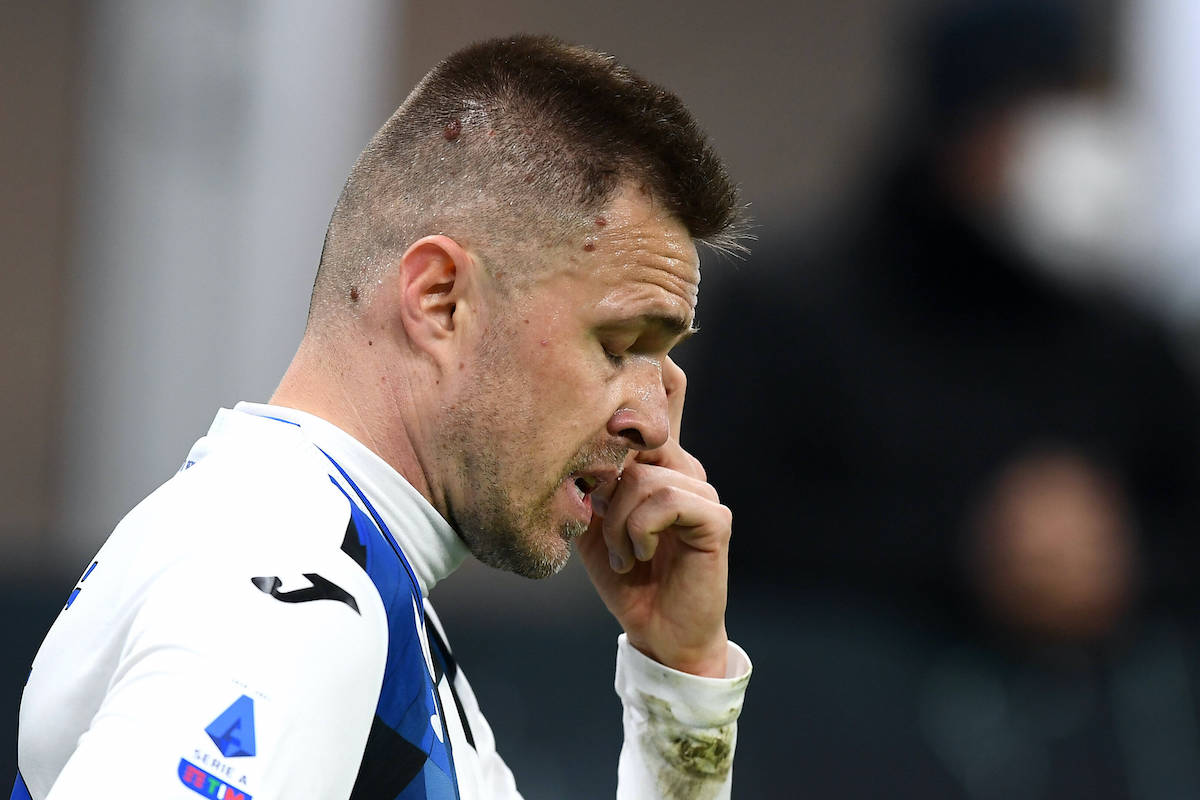 CorBergamo: Milan shelve pursuit of 33-year-old forward for the time being – the reason

AC Milan’s pursuit of Josip Ilicic is on stand-by as Atalanta are asking for too much in order to sell him, according to a report.

Sky Italia (via MilanNews) reported over the weekend that an agreement between the 33-year-old Slovenia international and the Rossoneri is already in place and has been for some time, but what is missing for the time being is an agreement between Milan and their Lombardy rivals.

According to the latest from local paper il Corriere di Bergamo (via MilanNews), Ilicic is leaving Atalanta this summer but for now his sale is on stand by. Milan are the club most interested in him, but for the Rossoneri it seems La Dea are still asking too much to let the Slovenian attacking midfielder go.

Factors such as his age (33) and the fact that he is actively pursuing the move himself could play in Milan’s favour, hence the patient stance.

READ MORE: Bonucci lists Milan as a team who could ‘annoy’ Juventus in bid to reclaim Scudetto