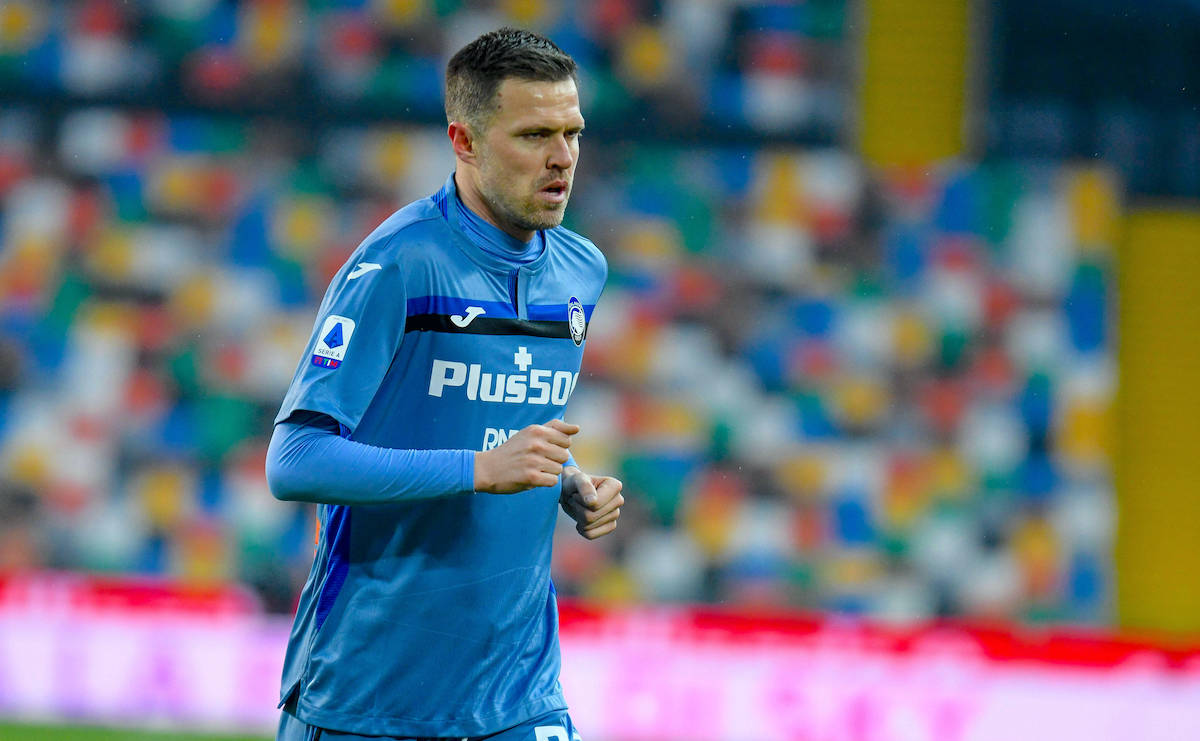 CorBergamo: Plan B label fitting as Milan have made no offer for Atalanta star

Milan are yet to find a playmaker on the market, excluding Brahim Diaz, and it seems we might have to wait until the end of August. Having said that, the plan B of the Rossoneri has emerged.

Hakim Ziyech, Marcel Sabitzer and Luis Alberto are just three of the many names that have been linked with Milan this summer. They are all very good players and would be suitable for the club, but the negotiations are tough.

According to Corriere di Bergami, as cited by MilanNews, there is one player that the Rossoneri have been keeping their eyes on all along: Josip Ilicic. The Slovenian has also been labelled as ‘Plan B’ for them recently.

Milan are interested in the player and are keeping a close eye on the situation, as the newspaper states. On the other hand, Atalanta have received no official offers for the 33-year-old and thus he remains just an idea.