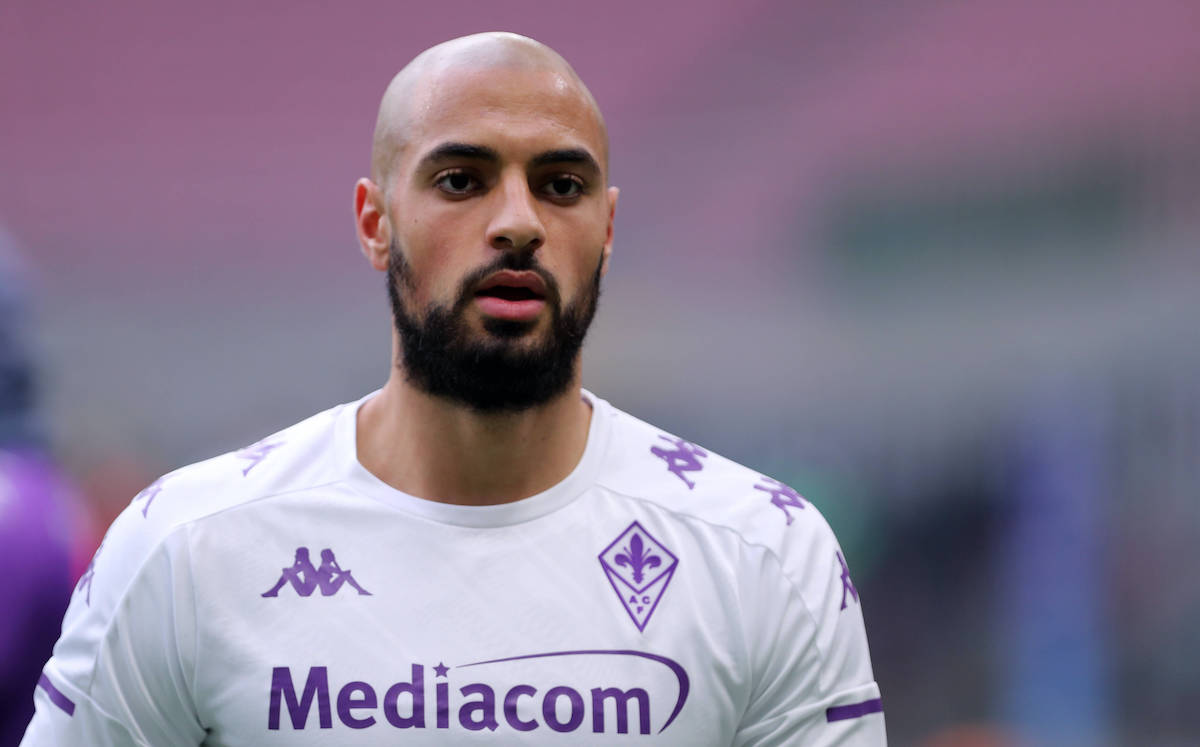 AC Milan are lurking in the background in case Sofyan Amrabat looks to move clubs this summer, according to a report.

La Gazzetta dello Sport (via MilanNews) reported earlier this week that Milan have set their sights on Amrabat, but for Fiorentina he is considered untouchable and La Viola have even rejected an offer of €20million – the same amount they paid for him – from Milan.

Now, il Corriere Fiorentino (via MilanNews) have also confirmed that Amrabat is looking for his situation to improve between now and the end of the season, with Milan interested in the background. Against Genoa, Viola boss Beppe Iachini did not modify the formation too much, but now he is forced to do so also due to absences.

Amrabat could therefore start in the next game and the Morocco international wants to prove his worth to Fiorentina, but the Rossoneri and other clubs are pressing for him in case his situation does not improve.

READ MORE: Pioli adamant Milan have ‘no fears or anxieties’ ahead of Parma game in reflection on recent struggles