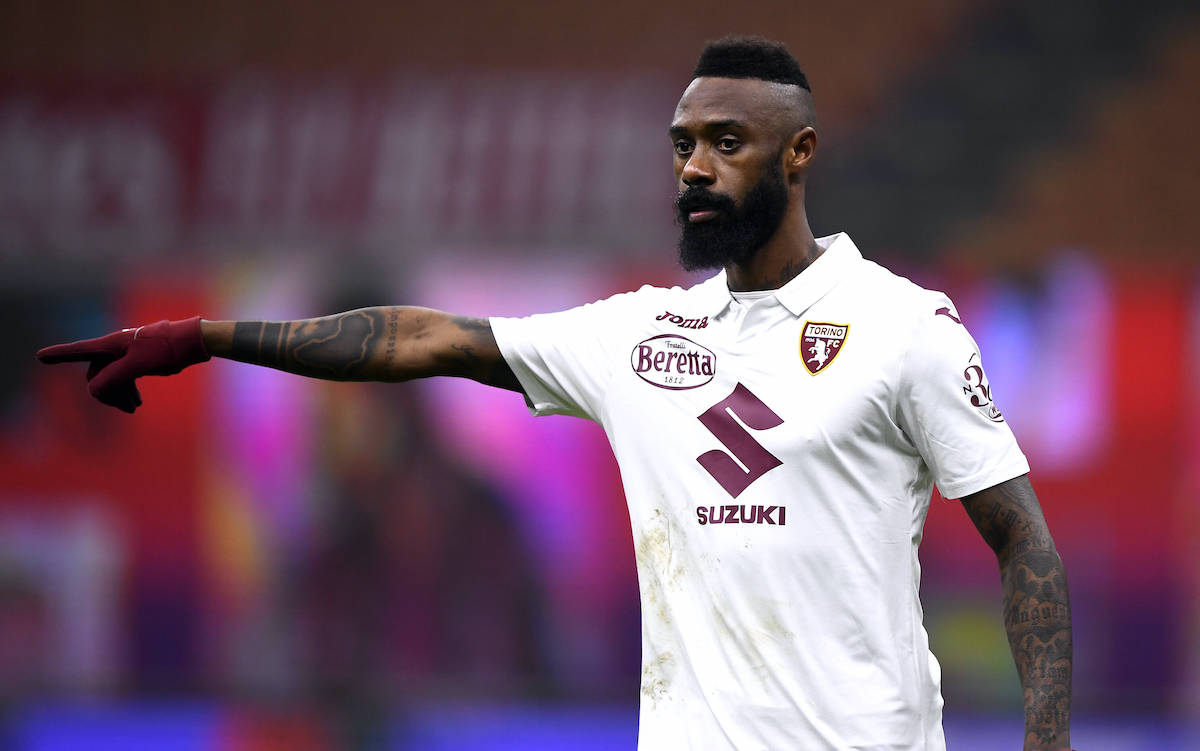 AC Milan are one of the sides who are monitoring the situation surrounding Torino centre-back Nicolas N’Koulou, a report claims.

According to il Corriere Granata, the future of the Cameroonian defender seems like it will be away from Turin as there is no real negotiation at the moment for the extension of his contract, which expires at the end of the season. Therefore, the chances that the player changes clubs this summer are very high and increase by the week.

Three Italian sides are interested in signing him on a free and the report names Milan, Napoli and Bologna as those clubs, while Marcelo Bielsa’s Leeds and two unspecified teams from Ligue 1 were interested in him.

In the meantime, N’Koulou has returned to the Torino squad after an absence and will be heavily involved in the Granata’s fight to avoid being relegated to the second tier of Italian football come May.