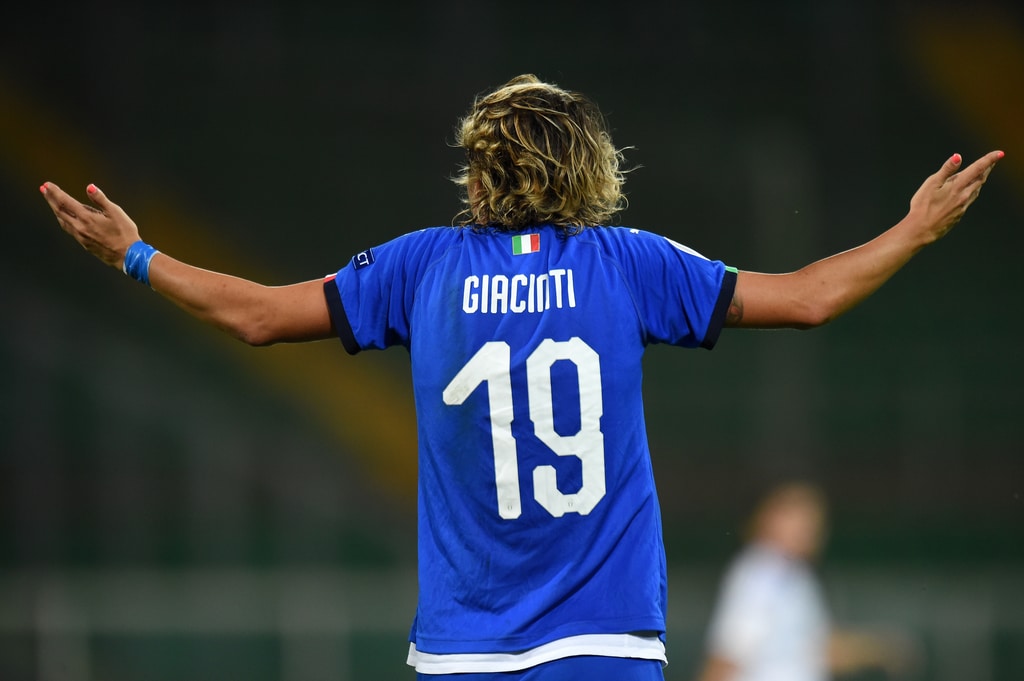 The four AC Milan players that were originally summoned to play for Italy at the Algarve Cup, have now been taken off the squad.

This was confirmed last week by the FIGC. The four Milan players are Linda Tucceri Cimini, Laura Fusetti, Valentina Bergamaschi, and Valentina Giacinti.

Milan have, apparently, not made any of their players available for international duty. This was done as a precautionary measure against the outbreak of the coronavirus.

Lombardy has been the region that has been the hardest hit by the virus. As a result of this, they will not be playing for Italy during the tournament.

The moratorium, however, was not just for Milan’s Italian players. It’s been confirmed that Berglind Björg Thorvaldsdottir (Iceland), Maria Korenčiová (Slovakia) and Dominika Čonč (Slovenia) have not joined their national sides for the international break.

Stine Hovland was also removed from Norway’s squad as well.

📋 SQUAD NEWS
Stine Hovland and Synne Hansen has withdrawn from the Algarve Cup squad.
They will be replaced by:

Nora Heroum (Finland) is the only member of Milan’s squad who is unconfirmed at the moment. However, given the lack of any official announcements from the Finnish FA, she’ll most likely be joining Finland for the upcoming Cyprus Cup tournament.

This also comes in light of the two, previous match postponements for Milan in the league. It also coincides with the fact that the FIGC has officially postponed the five, Serie A matches that were meant to be played last weekend.

As sad as it might be not to see the Milan women in action, this might turn out to be a blessing in disguise for them. By not playing in any international fixtures, the players will, therefore, be well-rested for their next round of matches.

And given the fact that their next game will be against Juventus, then they’ll need all the help they can get then. 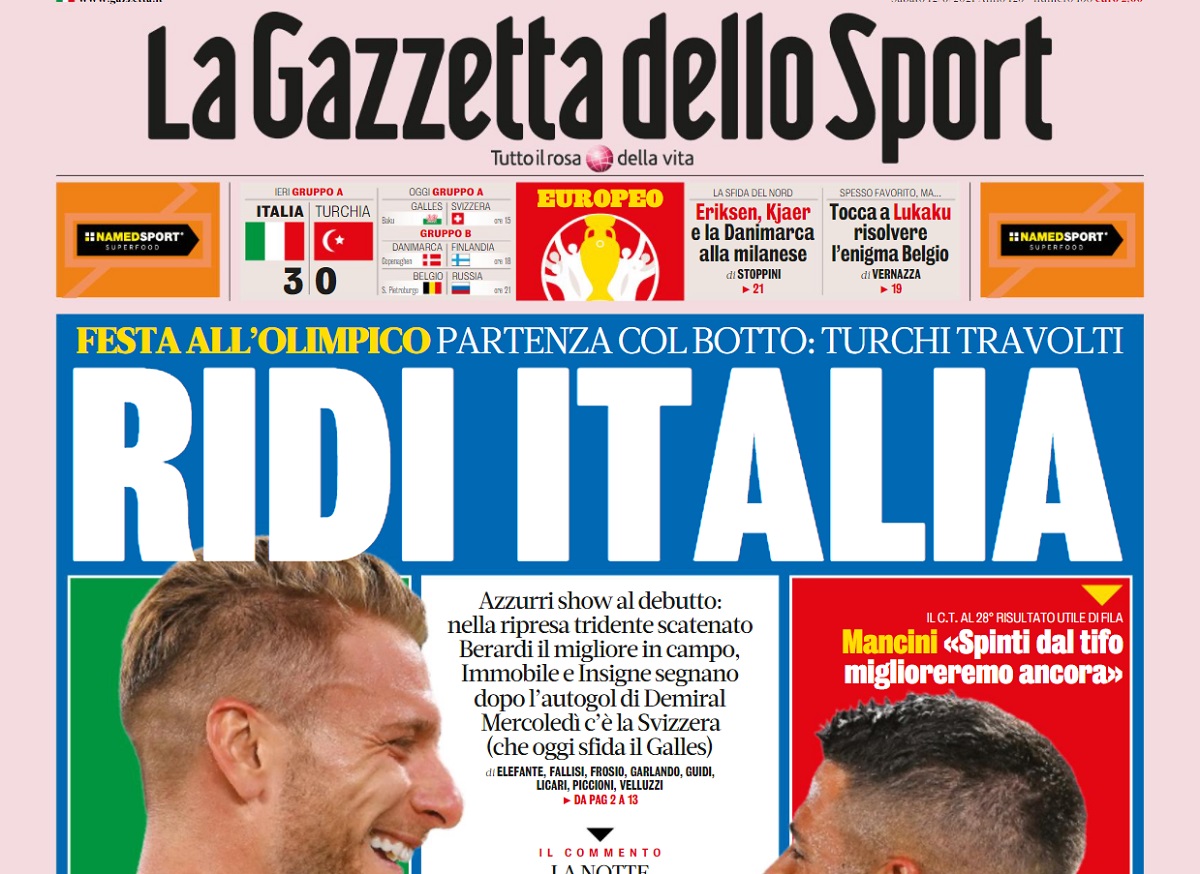