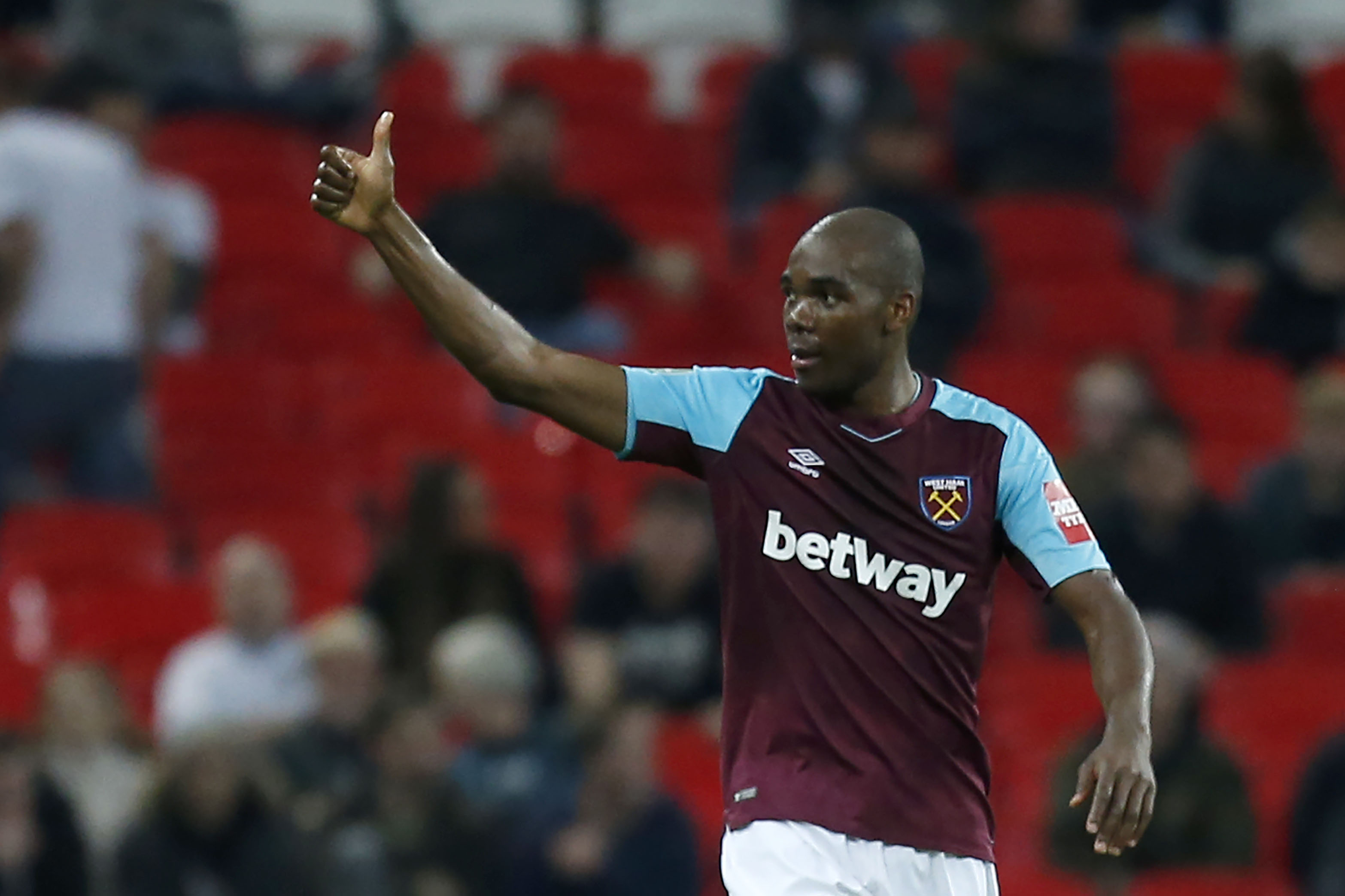 Italian newspaper Corriere dello Sport is reporting that AC Milan could be interested in West Ham’s Angelo Ogbonna during the January transfer market.

Milan purchased eleven new signings in the summer and they have had a tough time all gelling together as the team sits in eighth place in Serie A.

This doesn’t seem to stop the directors from reinforcing the squad further, as rumors are beginning to circulate around the club.

One of the rumors is that they are interested in reinforcing the defense by going after West Ham’s Angelo Ogbonna.

He had a successful run with Torino before being sold to Juventus which was an unsuccessful spell, and that led him to join the London-based club.

Corriere dello Sport reports that he might be an idea for the rossoneri, because after all of the heavy spending in the summer he is a low cost option for the back-line in January.