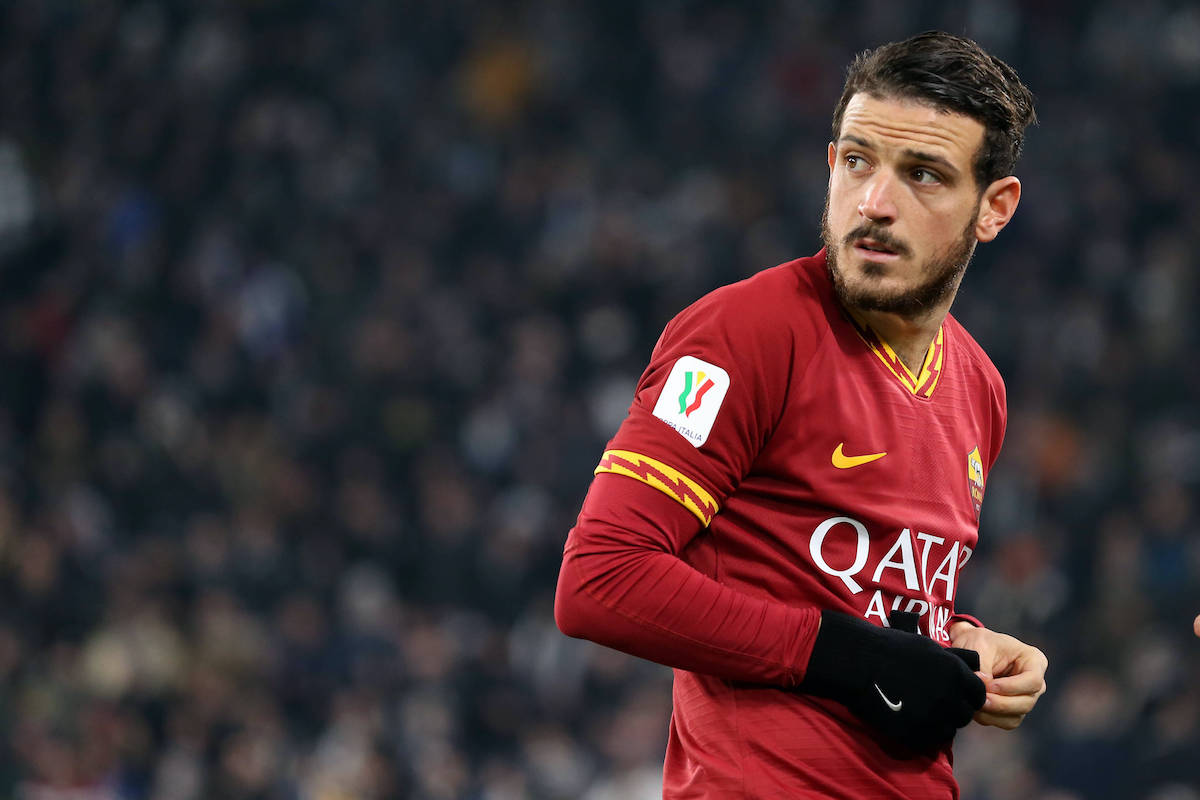 CorRoma: Milan want to close deal for Roma man by the weekend but €6m concession is needed

AC Milan are hoping to get the signing of Alessandro Florenzi through the door before the end of the week, according to a report.

The latest from il Corriere di Roma (via MilanNews) writes that the Milan management are aiming to close the Florenzi operation by the weekend, but will have to accept the Roma’s terms before they give the green light to selling their former captain.

Roma are wanting to avoid a similar situation to the one they have faced in each of the last two summers, whereby Florenzi returned after respective loan spells at Valencia and Paris Saint-Germain who both chose not to use their options to buy him.

To close the deal by the end of the week as Paolo Maldini and Ricky Massara want, they will have to accept the request from the Giallorossi to insert an obligation to buy which would be set at around the €6m mark.

READ MORE: Winger closing in on exit as Milan lower asking price and prepare for bid from Getafe