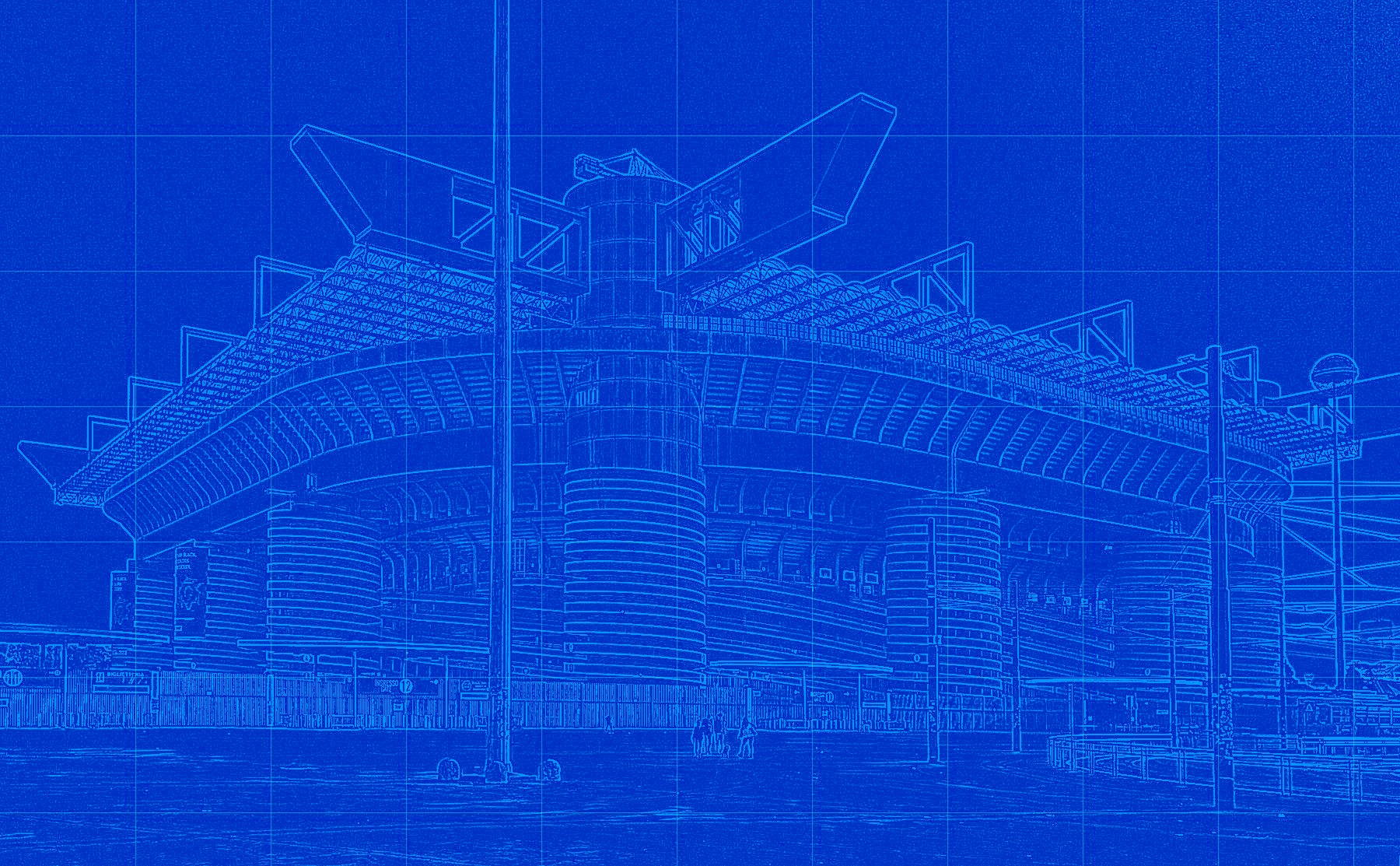 CorSera: 32 years to pay off new San Siro – all the costs outlined

Thursday’s edition of newspaper il Corriere della Sera has provided a breakdown of all the costs involved in the ‘new San Siro’.

We now know thanks to the comments from Milan president Paolo Scaroni on Wednesday that the two clubs are proceeding with plans to construct a new stadium rather than purchase the existing one and renovate it.

La Gazzetta dello Sport (via MilanNews) even offered an update on what the two competing designs look like, with US-based giants Populous believed to be competing against Italian firm Manica-Cmr.

CorSera state that the two clubs will put a combined €1.23billion into the construction of the stadium and the project to gentrify the area around it.

The investment will come in the form of a loan at 5% interest, which will cover 90% of the total costs which are spread over 30 years.

Of this, €564m will go towards the new stadium – which is then broken down into €2.7m for reclaiming certain bits of land, €204m for the ‘base structure’, €80m in construction costs and €48m in other costs such as seats.

Then, a further €472m will help build a new multi-functional facility around the stadium, including €25m on a hotel, €106m in office space and a €135m shopping centre.

Finally, €43m of the loan will go towards knocking down the current San Siro.

In addition, the report adds that the stadium when completed will generate €124m, and will be paid off in 32 years.