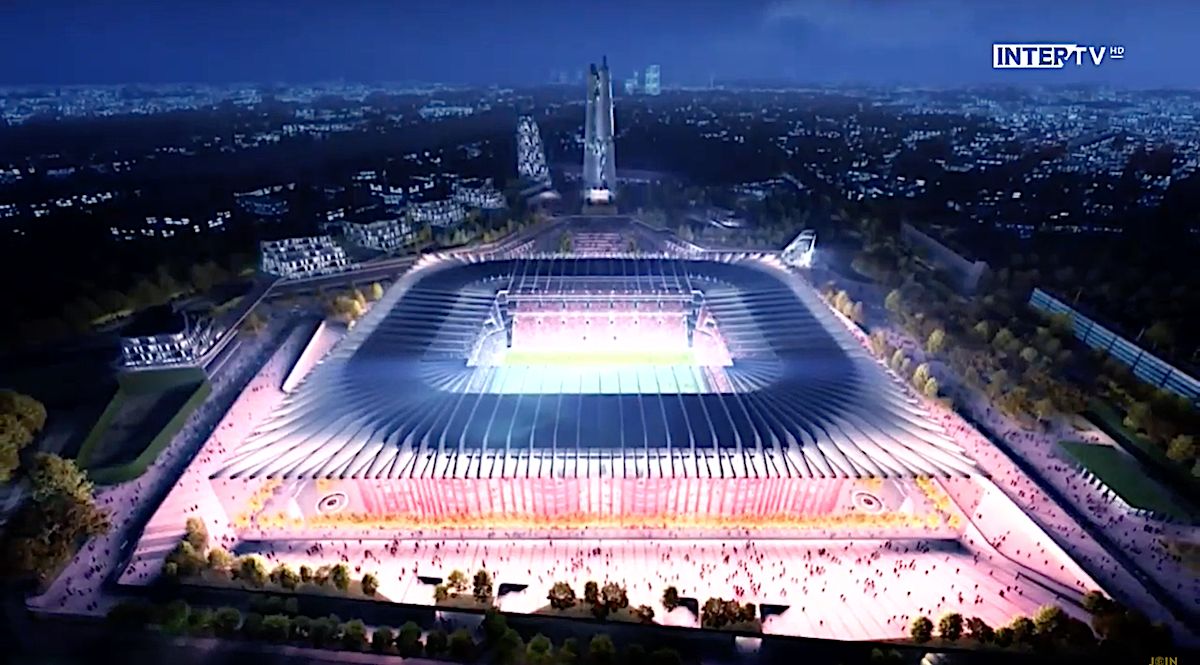 After a pause in developments, AC Milan and Inter spoke with the city council on Tuesday regarding the new stadium project.

As the Milan edition of il Corriere della Sera reports (via MilanNews), due to coronavirus emergency the parties spoke over teleconference which involved directors from the two teams, the assessor for the budget (Roberto Tasca) for the town planning, (Pierfrancesco Maran) and for sport (Roberta Guaineri).

Milan and Inter have assured the representatives of the council that they will present their new preliminary project, which also includes the repurposing of a part of San Siro, within the month of April.

Obviously, the times will be dependent on further complications regarding the coronavirus. For the moment, it is not known when the name of the winning project will be announced, with Italian firm Manica and American giants Populous battling it out.

The new stadium will have to comply with the requests of the council, primarily those concerning the volumes. As Corriere della Sera reports, the two clubs are current asking for almost double (0.63) the volume that the council have initially agreed to (0.35), which all relates to how much space can be used, which buildings can be transformed and the costs of the work on San Siro.

The battle of volumes, that is the most complicated one, has started, the paper concludes.