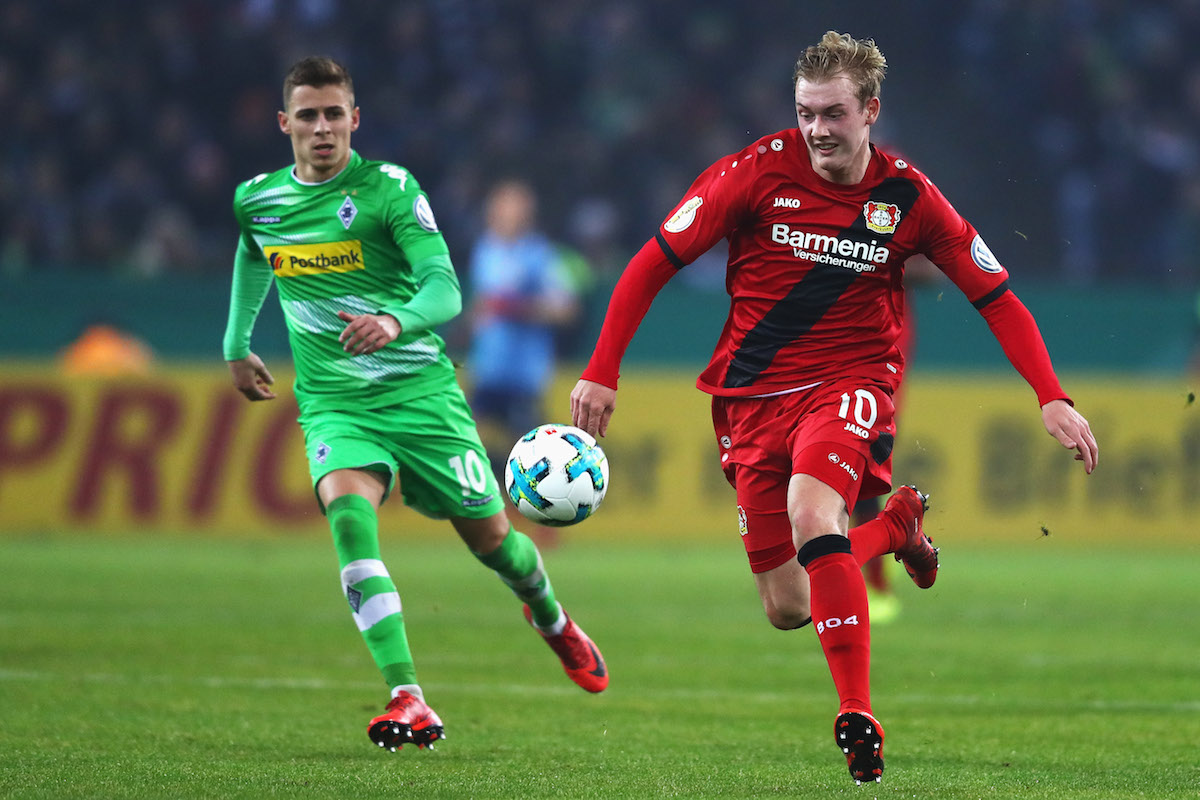 AC Milan chief Massimo Mirabelli is heading to Germany this weekend according to widespread reports, and links with a Leverkusen winger have surfaced.

As reported by today’s edition of Corriere della Sera, the Rossoner director will watch Friday’s game between Bayer Leverkusen and Bayern Munich.

The purpose of his mission? To watch Julian Brandt, a 21-year-old winger who has been linked with a move to the Premier League, specifically Liverpool.

However, Milan are not alone in their pursuit. Der Westen claims Bayern Munich are also in the race for Brandt.

He apparently has a €12.5million release clause that becomes active in the summer.