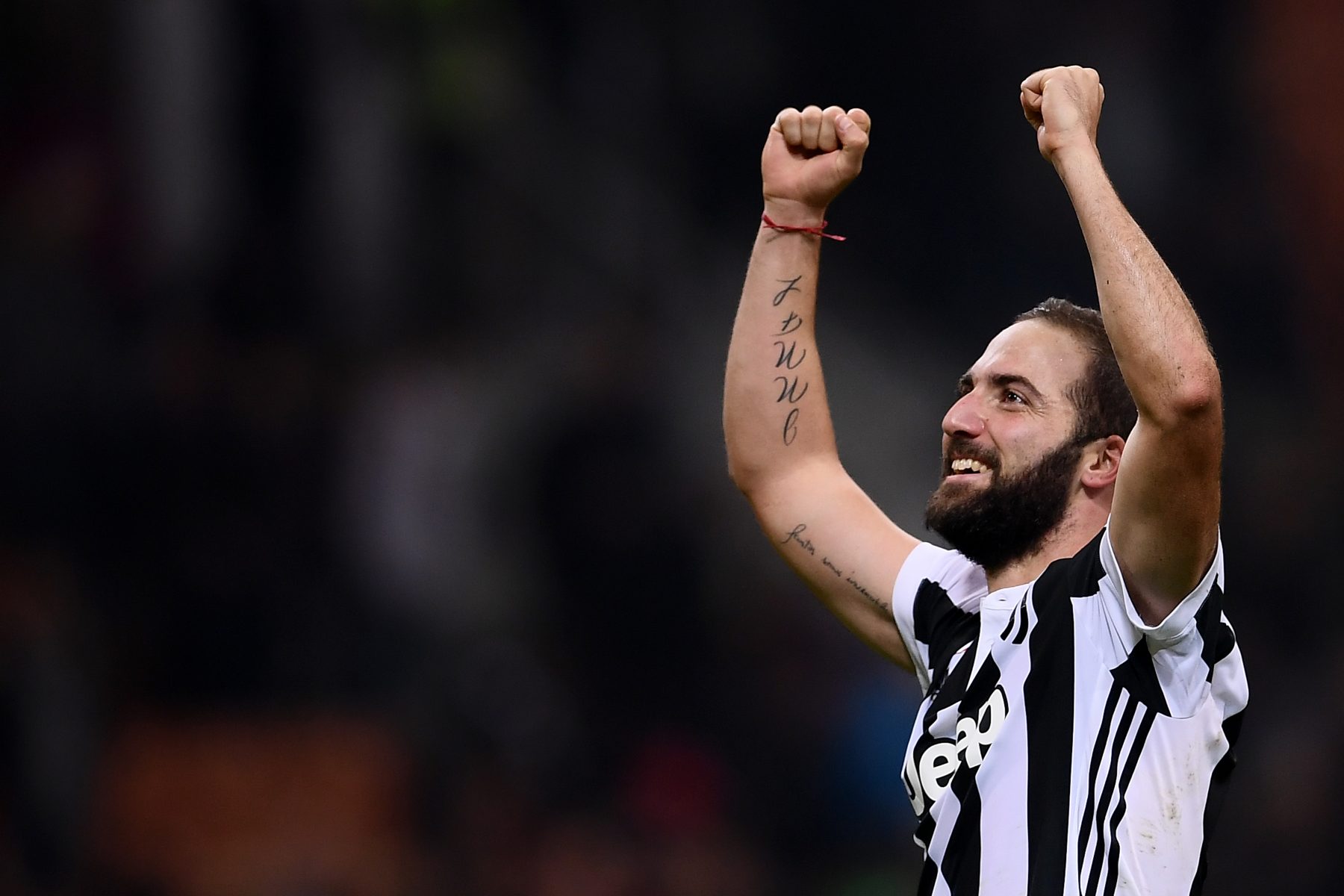 According to today’s edition of Corriere Della Sera, AC Milan have decided their first choice for the attack; Gonzalo Higuain.

The Argentinian have previously been heavily linked with a move to Chelsea, with Sarri wanting him in London. However, it seems that AC Milan have also joined the race, even though Chelsea remain in pole position for now.

Higuain is considered surplus to requirements at Juventus as Ronaldo have signed for the Bianconeri, who are in need of money to cover the costs of the Portuguese superstar. The price tag is set at €60m, which both Chelsea and Milan are willing to pay.

Yesterday, AC Milan’s new technical director Leonardo (who will be announced soon) launched the first contacts with Juventus for the striker, although no official offer was presented.