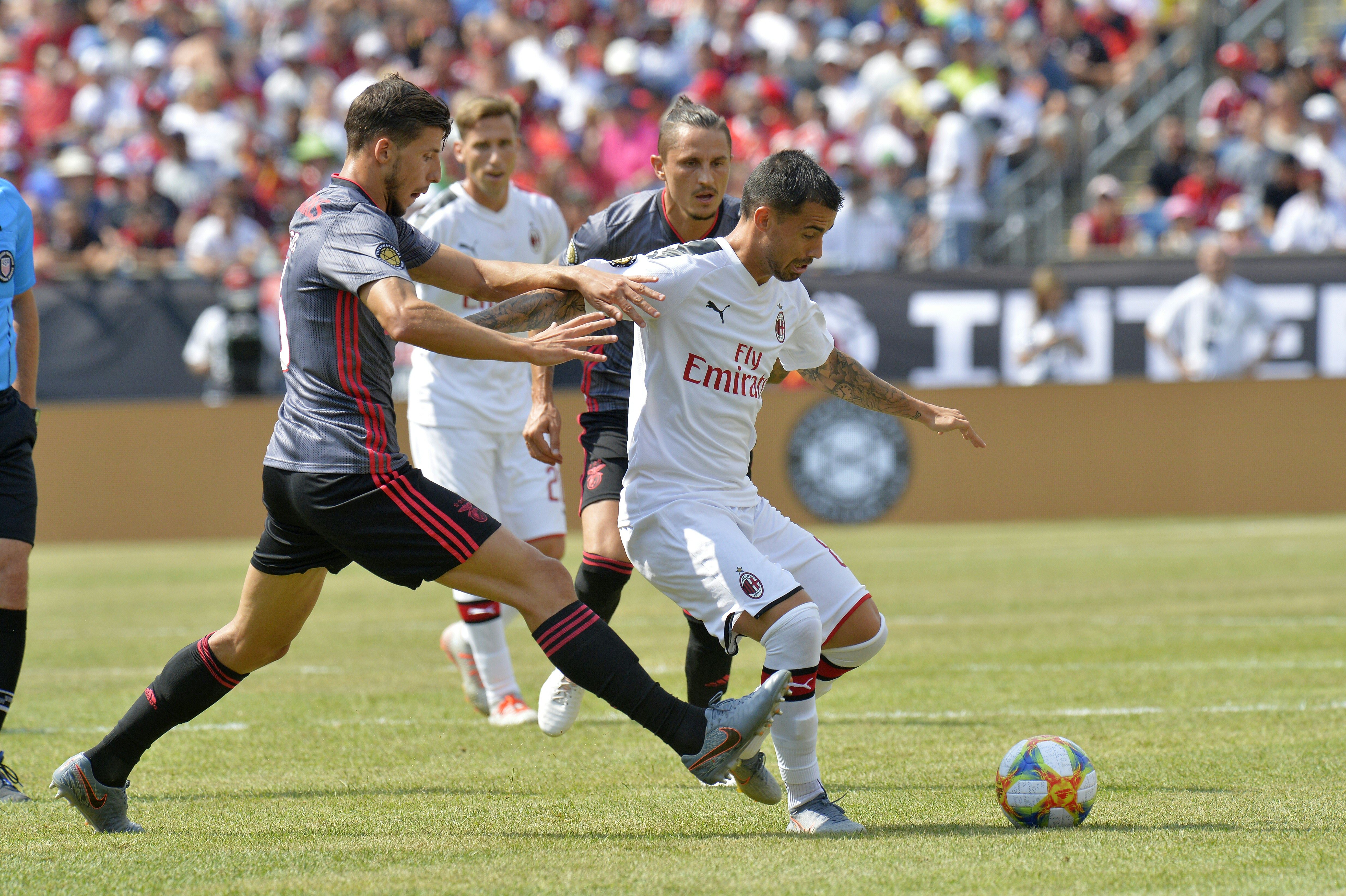 CorSera: Milan to consider offers above certain amount for Suso

AC Milan will evaluate offers for Suso this summer that are over €30million, according to the latest reports.

The Spaniard has been deployed as a trequartista by Marco Giampaolo in preseason thus far, and although he was impressive against Benfica on Sunday it appears his future at the club is far from certain.

According to a report from il Corriere della Sera (via MilanNews) on Monday, there are continuing contacts between Milan and Suso’s agent Alessando Lucci.

The feeling is that if in the coming weeks an offer above €30million arrives, the Rossoneri will take it into consideration.

The release clause built into his current contract is valued at €38m, and recent reports have suggested that Lucci is working on finding him a new club, though not many are interested in the player due to the price tag.