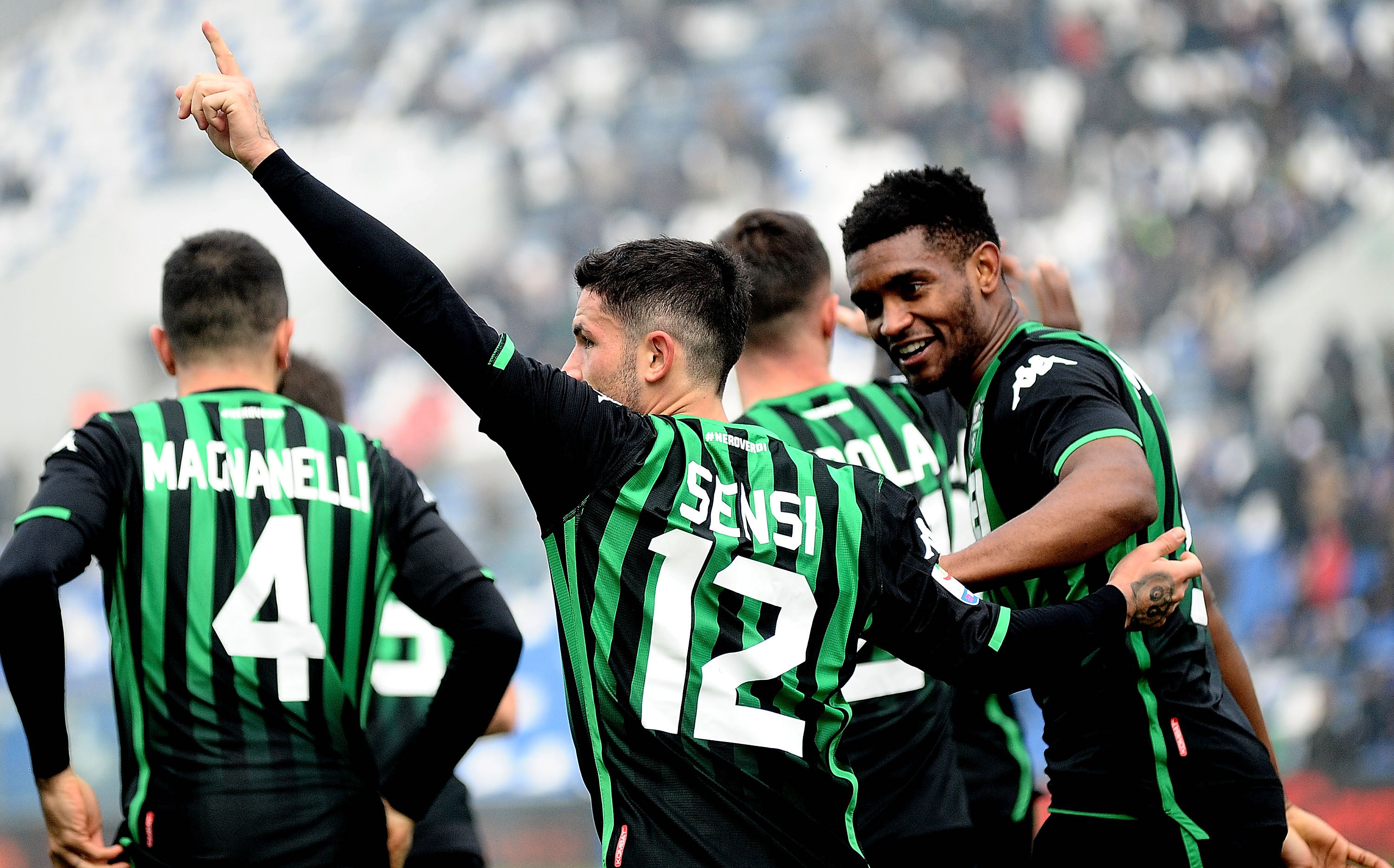 AC Milan have been knocked back in their attempts to sign two Sassuolo stars, a report claims.

According to Corriere della Sera, Rossoneri coach Gennaro Gattuso is determined to add a winger before the January window shuts, but would also like to add a midfielder in order to feel ‘comfortable’ with depth in that position.

Milan are reportedly keen on Sassuolo duo Stefano Sensi and Alfred Duncan and have been for the last few weeks, with the players described as ‘in the crosshairs’.

However, the Neroverdi are remaining firm and refuse to sell either of them during the current transfer window.

Giovanni Carnevali – the CEO of Sassuolo – spoke to Sky Sport about Milan’s interest in the duo earlier this month.

“AC Milan on Sensi? The player has had requests from other Italian and foreign clubs, our will is to not give up our best players.

“In January we do not sell anyone, Duncan stays with us.”