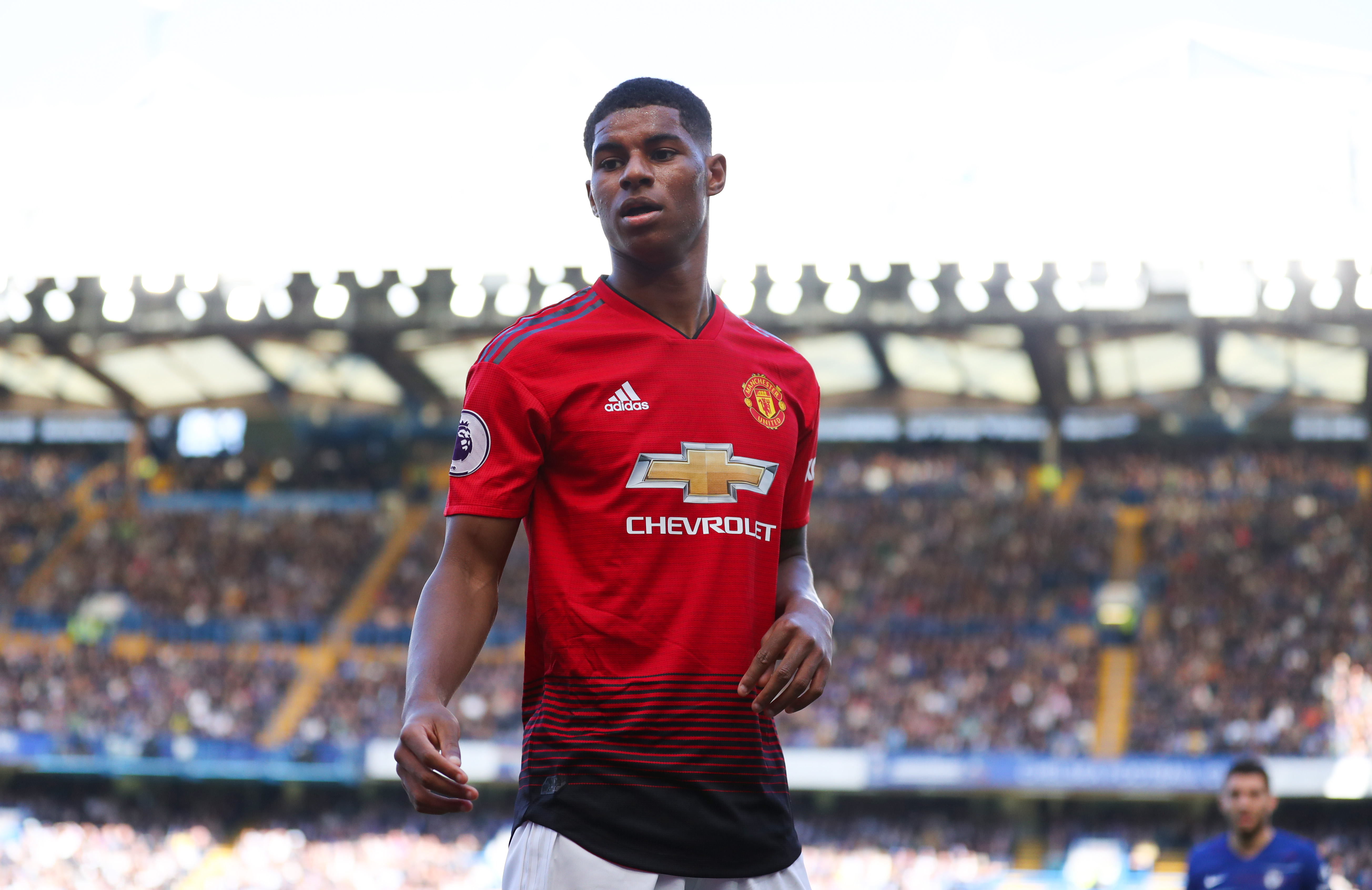 According to Corriere della Sera, the Rossoneri consider Rashford as a possible January attacking reinforcement and will weigh up a bid.

It appears to be no secret that Milan are in the market for a forward, with Alexandre Pato and Zlatan Ibrahimovic linked with returns to San Siro.

Coach Gennaro Gattuso admitted in his pre-Fiorentina conference on Friday that he expects the club to sign a forward who can play both through the middle and out wide, something which Rashford can do.

The report from CorSera does not state whether Milan will attempt a permanent deal or a loan move, but there are doubts over Rashford’s Old Trafford future, according to reports in the British press.