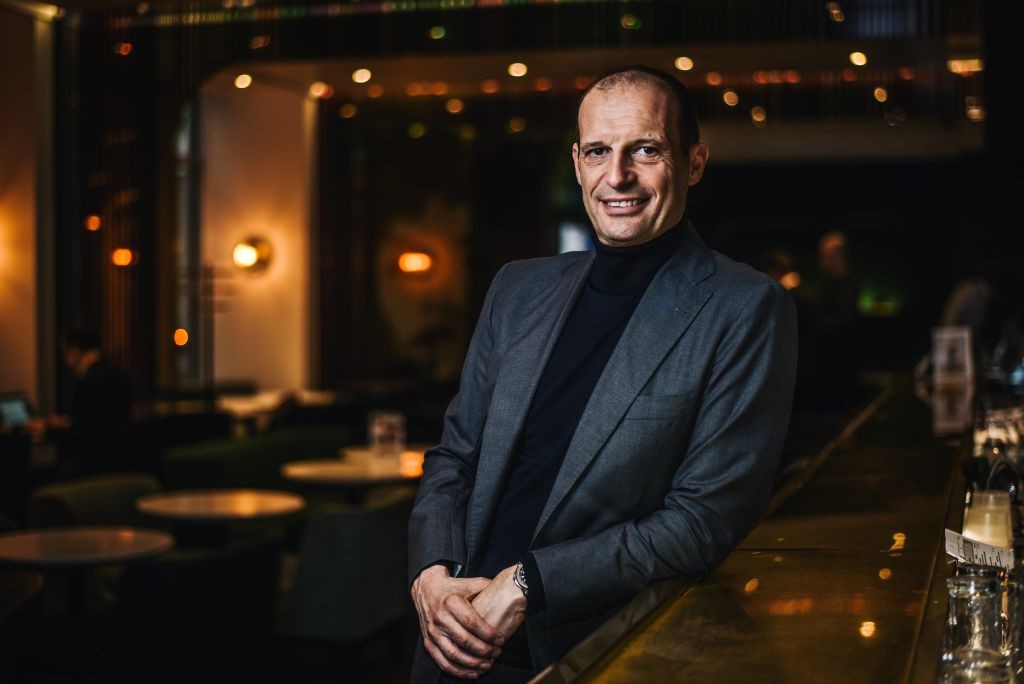 CorSera: Allegri has agreement with Serie A club for next season – Juve or Milan the possibilities

Max Allegri seems destined for a future coaching in Italy once again next season but there is some mystery as to where he may end up, a report claims.

According to il Corriere della Sera, up until a couple of months ago Allegri was one step away from becoming the new manager of Roma, but almost suddenly everything stopped and not because of the Giallorossi club.

His former coach and friend Giovanni Galeone shed some light on the situation two days ago, remarking: “My feeling is that Allegri is returning to Juventus. His silence and his desire to return make me believe that there is something concrete.”

The paper hypothesises that the 53-year-old has a contract already signed with an Italian team, because he does not want to go abroad. The team could be Milan as per the source, but it would be ‘a great surprise’.

On Wednesday, however, another clue was added: “Max chose Juve,” another person close to him apparently confided. Allegri himself has opened up to the possibility of coaching a team that isn’t in the Champions League, as he said: “Going to a team in the Europa League would not be a problem.” It is a phrase that, like Juve, means he could also be a fit for Milan.