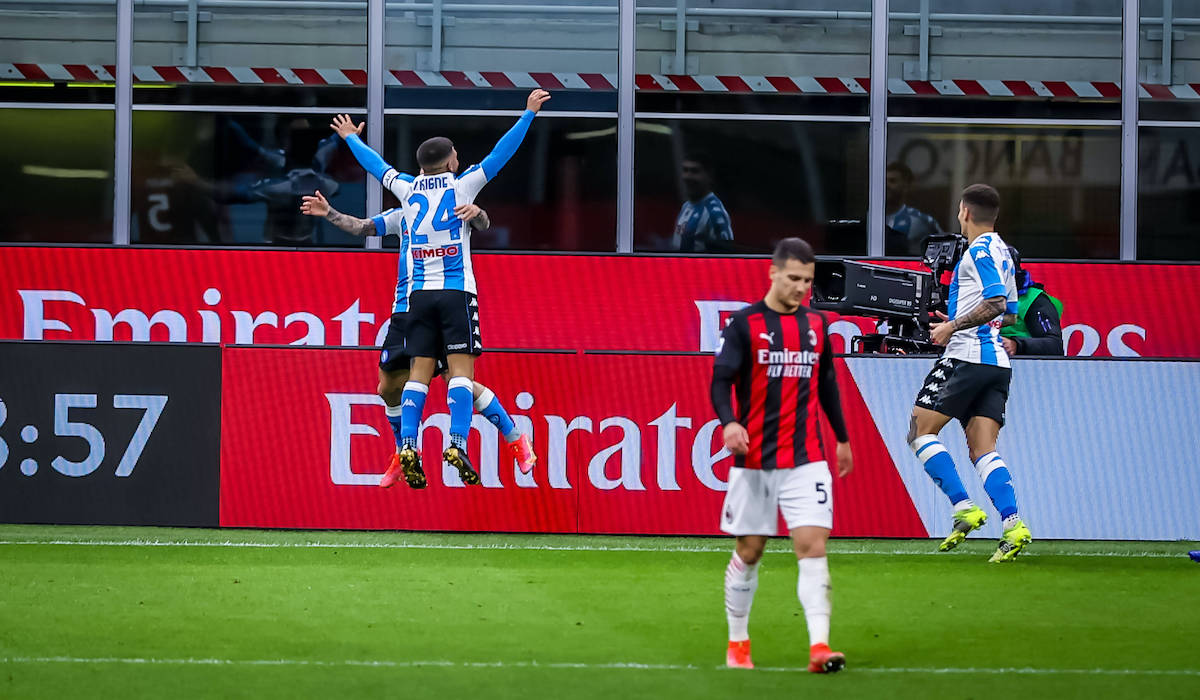 The disparity between AC Milan’s results at home versus those on the road are clear for all to see, and another damaging defeat arrived last night.

As il Corriere della Sera writes (via MilanNews), Pioli’s team no longer knows how to win at San Siro as the latest home win dates back to 7 February against Crotone. Since then, the Rossoneri have taken just one point in the last three home league games. Not only that, but 2021 has been confirmed as a rather complicated year for the Diavolo, especially given that defeats have arrived in crucial games against Juventus, Atalanta, Inter and now Napoli.

There were some contestable incidents such as a penalty not granted in the final moments for contact in the area between Bakayoko and Theo Hernandez, but regardless Milan seem to have lost the way to win at home. Absences are now making themselves felt more and more, as those who are coming back from injuries are finding it hard to be effective.

A win last night would have allowed Milan to perhaps take a decisive step towards qualification for the Champions League next season and instead this defeat puts everything back in doubt. Milan must need to recover the injured and change pace, because those behind are not giving up.